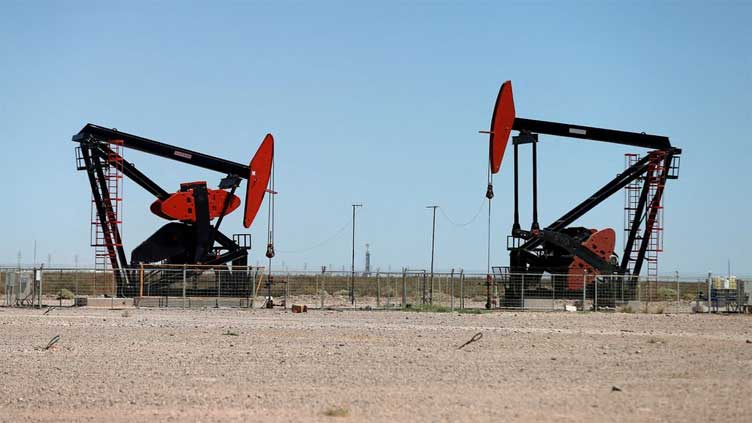 News of an accident closing Canada s TC Energy s Keystone pipeline in the United States prompted a brief rally on Thursday, but prices finally eased as the market took a view that the closure would be brief. More than 14,000 barrels of crude oil spilled into a creek in Kansas, making it one of the largest crude spills in the United States in nearly a decade.

The news appears "to be only short-term negative for supplies but doesn t change anything with the deteriorating crude demand outlook", OANDA analyst Edward Moya said in a note.

WTI prices are close to the $70 level, which is where the Biden administration is expected to start to consider refilling the strategic petroleum reserve, he added.

Previous spill-induced outages are typically rectified in about two weeks, RBC Capital analyst Robert Kwan said, although the latest outage may prove longer given that it involves a spill into a creek.

Oil prices are set to post their biggest weekly drop in months, since traders expect it will be months before the benefits of China easing COVID controls feeds through to demand.

Surging infections will likely depress China s economic growth in the next few months, bringing a rebound only later in 2023, economists said.