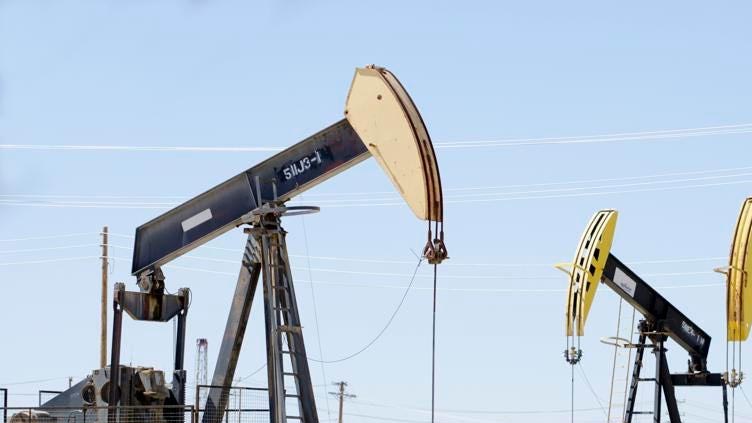 LAHORE (Web Desk) - Oil prices inched higher in Asian trade on Friday on hopes for further relaxation of COVID curbs in China, which could help demand recover in world s second biggest economy, though a firmer US dollar capped gains.

Both benchmarks were on track for their first weekly gains after three consecutive weeks of decline.

China is set to announce an easing of its COVID-19 quarantine protocols in coming days and a reduction in mass testing, sources told Reuters, which would be a major shift in policy following the widespread protests and public anger over the world s toughest curbs.

"Oil demand has suffered under the strict measures to contain the virus, with implied oil demand currently at 13 million barrels per day (bpd), 1 million barrels bpd lower than average," analysts at ANZ Research said in a note.
The oil market was subdued, however, by the US dollar , which typically trades inversely with oil, as the greenback edged off 16-week lows against a basket of major currencies after data showed US consumer spending increased solidly in October.

Meanwhile, European Union governments tentatively agreed on a $60 a barrel price cap on Russian seaborne oilwith an adjustment mechanism to keep the cap at 5% below the market price, according to diplomats and a document seen by Reuters.

All EU governments must approve the agreement in a written procedure by Friday.

Poland, which had pushed for the cap to be as low as possible, had not confirmed that it would support the deal, an EU diplomat said.

BofA Global Research said in a note that capping prices for Russian crude would lead to buyers paying more for oil on the global market, and represented "a major upside risk to prices in 2023."

BofA assumed Russian oil output would total 10 million bpd for 2023, while the International Energy Agency has pencilled in output of 9.59 million bpd.