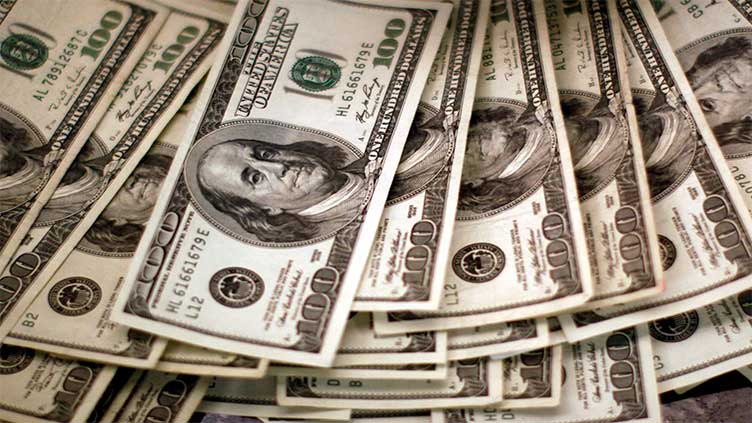 The dollar continued to retreat Thursday on shifting expectations for US monetary policy.

NEW YORK (AFP) - The dollar continued to retreat Thursday on shifting expectations for US monetary policy, while global stocks finished mixed after digesting data showing record low eurozone unemployment and a moderation in US inflation.

The greenback fell decisively against the euro and other major currencies, a day after Federal Reserve Chair Jerome Powell signaled a pivot in monetary policy away from ultra-aggressive interest rate hikes to counter inflation.

Powell said Wednesday the US central bank could slow the pace of interest rate increases as soon as at its December meeting.

"Still-too-hot inflation has the Fed on track to further raise rates. But the pace of increases could slow as soon as this month," said Convera s Joe Manimbo.

"A less hawkish outlook for Fed policy has left the dollar increasingly vulnerable as its big rate increases helped fuel its surge to two-decade highs."

A day after Powell s remarks spurred a dramatic rally on Wall Street, US indices finished mixed, with the Dow declining and the Nasdaq eking out a gain.

The personal consumption expenditures price index -- a closely-watched inflation benchmark -- rose 6.0 percent from a year ago in October, down from a larger jump the month before, Commerce Department figures showed.

But a survey of US manufacturers showed the sector contracted in November for the first time since mid-2020.

Investors are looking ahead to Friday s employment report, which analysts expect will show the US economy added 200,000 jobs in November and that unemployment held steady at 3.7 percent.

Earlier, bourses in Paris and Frankfurt both advanced after the EU s Eurostat office estimated eurozone unemployment at a record low of 6.5 percent in October.

Inflation is running hot, despite falling back in the latest reading on Wednesday at 10 percent -- above the European Central Bank s two-percent target -- largely because of high energy prices spurred by the fallout of Russia s war in Ukraine.

The European Central Bank will pore over the latest indicators as it walks a tightrope between raising interest rates to combat inflation and the risk of tipping the economy into a deep recession.

An analysis note from ING bank said the unemployment data showed "the labor market remains resilient despite the slowing economy."

It added that it expected the ECB to remain "on high alert in its fight against inflation."

In Asia, Hong Kong extended gains into a third day, with tech giants including Alibaba and Tencent tracking massive increases in their US-listed stock, while Shanghai was also up.

Equities were helped by signs that China is edging towards a more pragmatic approach to fighting the coronavirus, having hammered the economy with its strict zero-Covid strategy of snap lockdowns and mass testing.

After widespread unrest against the measures -- and calls for more political freedoms -- authorities announced moves aimed at loosening some restrictions.