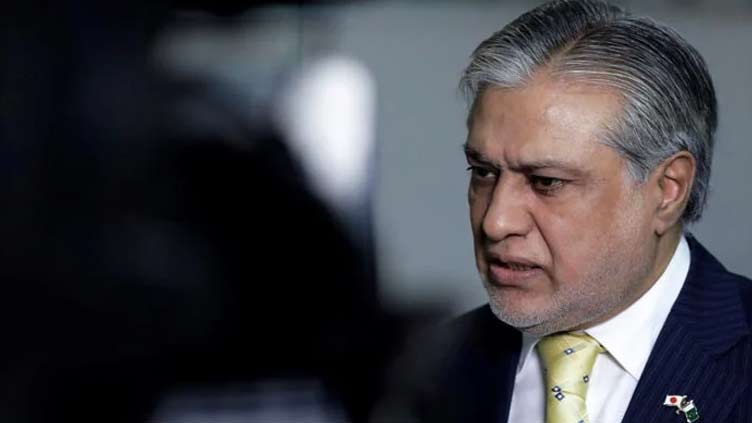 This appreciation he made while meeting with the Governor State Bank of Pakistan Jameel Ahmad at Governor House, Karachi, today.

SAPM on Finance Tariq Bajwa and other senior officers of the Ministry of Finance attended the meeting. It was shared that this financing would contribute in maintaining the external account stability, said a press release issued here.

He further said that the market had responded positively to the inflow of AIIB loans and hoped the further inflows in the pipeline from international financial institutions and friendly countries would boost our foreign reserves.

Finance Minister Senator Mohammad Ishaq Dar discussed various measures taken by the federal government to stabilize the economy and hoped that the results of these measures would soon be reflected in enhanced economic activity.

The Governor State Bank shared various steps taken by SBP in this regard. He commended the efforts of the present government for bringing efficiency, stability, and growth to the economy of Pakistan.

He highlighted that SBP is fully committed to support the process of economic revival as per the policies of the present government.

In conclusion, the Governor SBP thanked the finance minister for the continuous support by the present government for the policy initiatives taken by the State Bank of Pakistan.