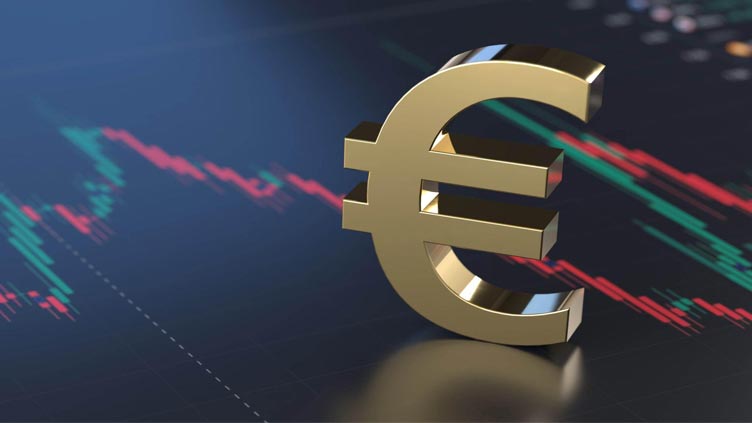 The inflation eased after surge in energy prices slowed

BRUSSELS (CNBC) - Inflation in the euro zone slowed slightly in November, according to preliminary figures out Wednesday, with prices coming off record highs and missing analyst expectations.

Consumer prices have been sky high across the 19-member region for several months. Inflation rose above the 10% mark last month, highlighting the severity of the cost-of-living crisis in the bloc.

The initial data Wednesday from Europe’s statistics office showed headline inflation at an annual 10% this month — representing a 0.6 percentage point fall from October.

Energy and food costs continued to have contributed the most to high inflation, but there has been a drop in energy costs. The latter is expected to have stood at an annual rate of 34.9% in November compared with 41.5% in October, according to the Eurostat.

The euro dropped slightly against the British pound trading at £0.863 and rose about 0.4 percentage points against the U.S. dollar
at $1.037 in the wake of the latest figures.

The easing in inflation comes after a similar set of data out of the United States. Earlier this month, the October consumer price index came in below expectations.

Lower inflation figures could be a reflection of recent increases in interest rates and could mean lower rate hikes in the coming months. However, speaking earlier this week, ECB President Lagarde predicted further changes to interest rates.

“We expect to raise rates further to the levels needed to ensure that inflation returns to our 2% medium-term target in a timely manner,” she told European lawmakers.

The central bank has raised rates three times this year and it is expected to do so again in December. However, there is a huge uncertainty as to how many rate hikes the ECB will announce next year. Some economists argue that officials will have to take a break to allow for the real economy to react to the higher rates, while others believe inflation is at such high levels that it needs further rate moves.

The ECB estimated in September that annual headline inflation will reach 8.1% for 2022 and 5.5% in 2023. These figures are expected to be revised upward when the central bank meets in December.