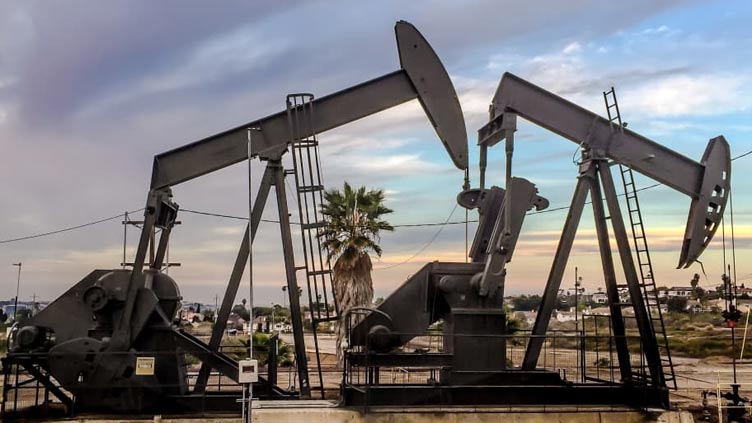 (Reuters) - Oil prices rose slightly in early Asian trade on Tuesday, a day after Saudi Arabia denied a media report that it was discussing an increase in oil supply with OPEC and its allies.

Both benchmarks had plunged by more than $5 a barrel in the previous session after the Wall Street Journal (WSJ) reported an increase of up to 500,000 barrels per day will be considered at the OPEC+ meeting on Dec. 4.

The Organization of the Petroleum Exporting Countries and its allies (OPEC+) recently cut production targets and the energy minister of de facto leader Saudi Arabia was quoted this month as saying the group will remain cautious on oil production because of uncertainty about the global economy.