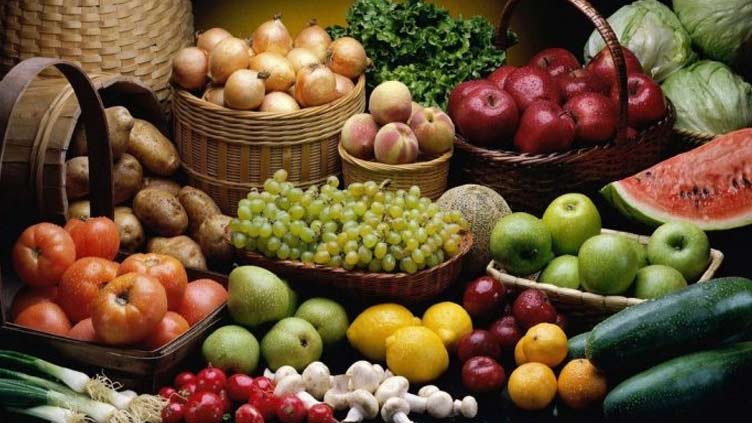 BEIJING (Dunya News) – Pakistan’s fruits and vegetable export to China topped $54.34 million, witnessing a massive increase in the month of January-September year-on-year, showed data from the General Administration of Customs of the People’s Republic of China (GACC).

According to GACC, imports of dried leguminous vegetables (commodity code 07139090), amounted to $6.17 million, with imports totaling more than 4,040 tons in the January-September period, compared with $3.97 million in the same period last year.

“Chinese people like Pakistani fruits & vegetables because of their good taste and high quality. If we enhance the techniques used by China to offer high-end products, the export value will increase,” he added.

He further said that the flood badly affected many sectors of Pakistan including agriculture. Many crops including rice, sugarcane, fruits and vegetables vanished by the flood but these crops should be replanted as soon as possible to cover the losses and increase exports, he stressed.

“Due to climate changes, when our farmers harvest fresh fruits and vegetables, they encounter difficulties in storage, transportation, and preservation.

Pakistani farmers are very helpless watching the fresh fruits and vegetables gradually deteriorate with the passage of time. To solve this problem China and Pakistan should further enhance cooperation in the fields of vegetable & fruit planting, storage, processing and make it high-end products,” he mentioned.

It is to be noted that despite the pandemic of COVID-19 and the flood in Pakistan, bilateral trade between Pakistan and China has increased significantly. Pakistan’s exports stood at $ 2.57 billion in the first nine months (January- September) of FY22, up 2 percent from $ 2.51 billion in the same period of the previous year, which grew for three consecutive years.