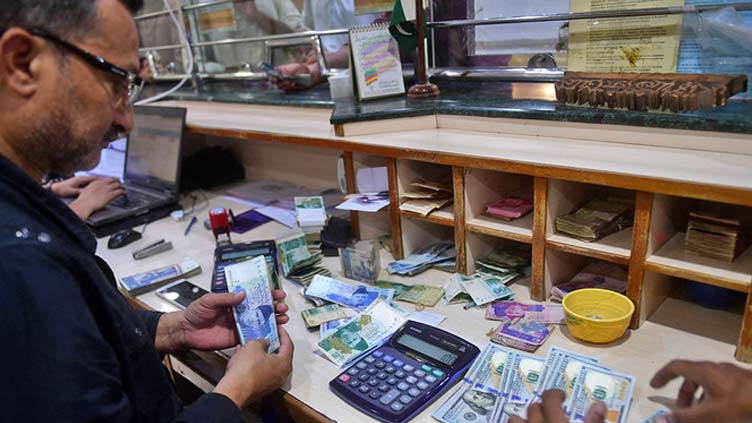 ISLAMABAD (Dunya News) – The Current Account Deficit (CAD) declined to US $2.2 billion during the first quarter (Q1) of the current fiscal year as compared with the deficit of US $3.5 billion recorded during the corresponding period (July-September) of the fiscal year 2021-22.

The CAD mainly contracted due to an increase in exports and a contraction in imports during July-September (2022-23), according to the latest financial data released by the Finance Ministry.

During the month of September 2022, the current account deficit shrank to $ 316 million as against $ 676 million in August 2022, largely reflecting an improvement in the trade balance, according to the monthly Economic Update and Outlook October 2022 released by the Ministry of Finance.

Meanwhile, according to the report, the trade balance of Pakistan is expected to improve in the coming months on account of import contraction due to a deceleration in domestic economic activities and aggregate demand.

"Overall economic outlook shows an optimistic picture of the economic performance in the coming months. The CPI inflation is declining, the rupee has gained stability, and the current account balance is on improving trend. These developments indicate that economic activity will remain positive and persistent in coming months", the report added.

Besides inflation, also a manageable current account deficit and guaranteed financing of this deficit by healthy financial inflows are required. When markets get convinced about these prospects, speculative bubbles in the exchange market would be highly unlikely.