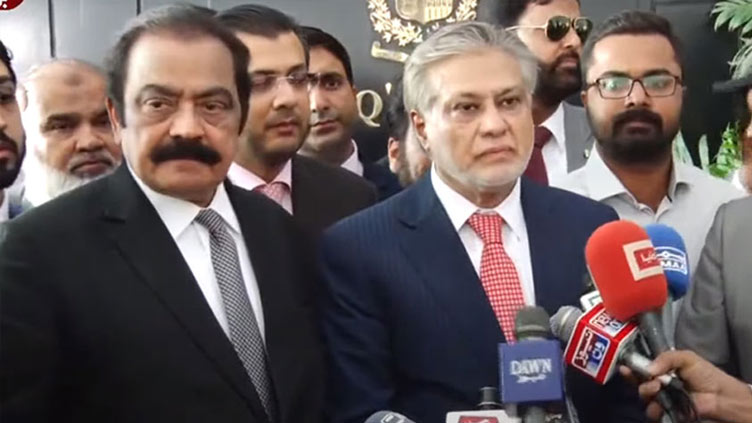 ISLAMABAD (Dunya News) – Newly sworn in Federal Minister Ishaq Dar on Wednesday vowed to revive the economy of the country.

Talking to the media persons in Islamabad on Wednesday, he said stabilizing local currency and reducing inflation and interest rates are priorities of the government. He said we do not believe in mere verbal claims rather history is testimony of our economic performance.