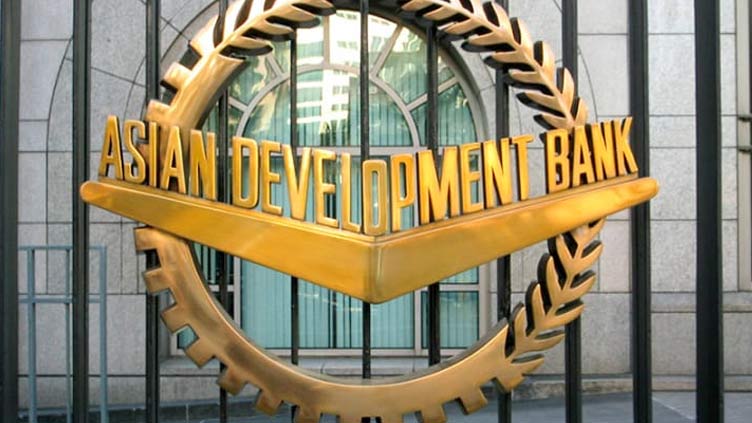 MANILA (Reuters) - The Asian Development Bank (ADB) on Wednesday cut its growth forecasts for developing Asia for 2022 and 2023 amid mounting risks from increased central bank monetary tightening, the fallout from the war in Ukraine and COVID-19 lockdowns in China.

The ADB now expects the area’s combined economy, which includes China and India, to grow 4.3% this year, after previously trimming the forecast to 4.6% in July from 5.2% in April.

For 2023, the ADB expects the region’s economy to expand 4.9%, slower than the April and July forecasts of 5.3% and 5.2%, respectively, it said in the September edition of its flagship Asian Development Outlook report.

"More aggressive tightening by the U.S. Federal Reserve and other central banks is denting global demand and rattling financial markets."

A significant global economic downturn would severely undermine demand for the region’s exports, he warned.

China’s economy will likely expand 3.3% this year, a further step down after previously trimming the forecast to 4.0% from 5.0% in April. The ADB expects the world’s second-largest economy to grow 4.5% next year, slower than a previous estimate of 4.8%.

The outlook for the sub-regions this year remained mixed, with Southeast Asia and Central Asia expected to grow faster than previously projected at 5.1% and 3.9%, respectively.

The ADB, however, kept its growth forecast for South Asia at 6.5%, despite a lower growth estimate for India and an economic crisis in Sri Lanka.

The Manila-based lender has at the same time raised its inflation forecasts in the region, as supply disruptions continue to boost food and fuel prices.

Average inflation in developing Asia this year is now expected to hit 4.5%, up from April and July forecasts of 3.7% and 4.2%, respectively.