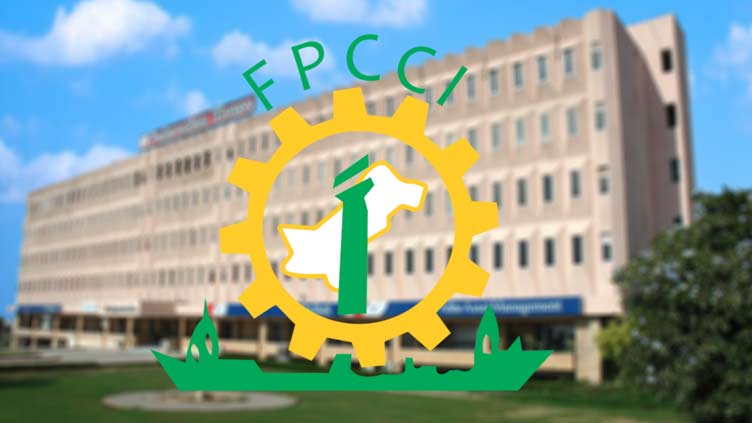 He stated this while representing Pakistan in the board meeting of the high-powered business council of SCO held in Tashkent, Uzbekistan, said in statement from Federation of Pakistan Chambers of Commerce and Industry here on Friday.

He said this would mean broadening of export markets, becoming part of major supply routes of the world, major joint ventures, transfer of technology and foreign direct investment by major retail groups and industrial conglomerates from Shanghai Cooperation Organisation countries,

President FPCCI noted that Pakistan had many close allies in SCO and these bilateral and multilateral relations should be translated into economic relations through people-to-people, business-to-business and chamber-to-chamber relations, and, joint trade promotion activities.

An economic bloc with a GDP of $20 trillion could uplift Pakistan out of all its economic shortcomings provided serious efforts were taken to tap the opportunities and potential that SCO offers.

Being the President of country’s apex trade body, Irfan Iqbal Sheikh represented Pakistan in SCO and apprised the audiences of the economic aftermath of the most devastating floods of Pakistan’s history and the need for the international community to swiftly provide the much needed relief and assistance.

He elaborated that the extent of damage is so much that Pakistan would need funds worth of $15 billion for rehabilitation of the affected populace and reconstruction of the infrastructure.

Irfan Iqbal Sheikh apprised the SCO Business Council that Pakistan had implemented land-based logistics convention, i.e. TIR, measures initially for Turkey and Azerbaijan. “By the end of this year, we are going to start land-based transportation to Uzbekistan as well,” he added. Eventually, he informed, through TIR Pakistan would expand to Russia and other Central Asian states. He informed that TIR had cut short the transit time by two-thirds and more than halved the transit cost for the trial consignments to Turkey.

He has offered to collaborate on regional trade exhibitions and exchange of trade delegations. Pakistan can multiply exports of its world-class products and services to SCO countries including value-added textiles; IT, surgical instruments; sports goods, cultural artifacts; rice, fruits and vegetables and precious stones and minerals. The time has come that we should look east and expand, enrich and diversify our trade, investments and economic relations with the new and untapped markets, he asserted.