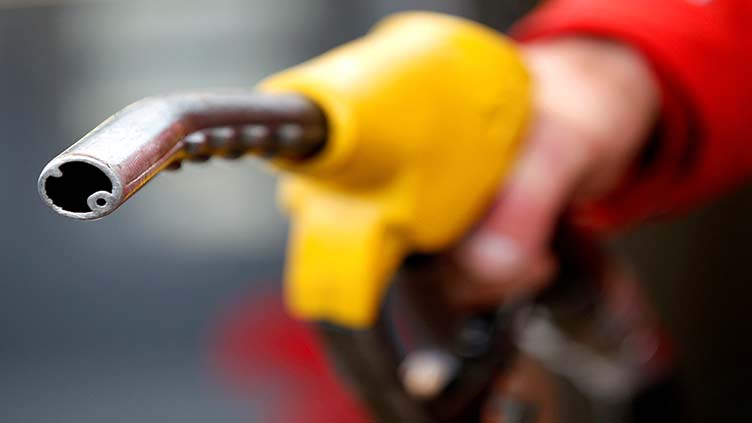 ISLAMABAD (Dunya News) - The government on Monday increased petrol price by Rs6.72 per litre, while slashed diesel price by Rs0.51.

“In the wake of fluctuations in petroleum prices in the international market and exchange rate variations, the government has decided to revise the existing prices or petroleum products to pass on the impact to the consumers,” the statement released by the Finance Division.

Earlier today, the Oil and Gas Regulatory Authority (OGRA) on Monday issued a notification to slash the prices of imported liquefied natural (LNG) for the month of August.