Brent oil closes under $100/barrel for first time since April 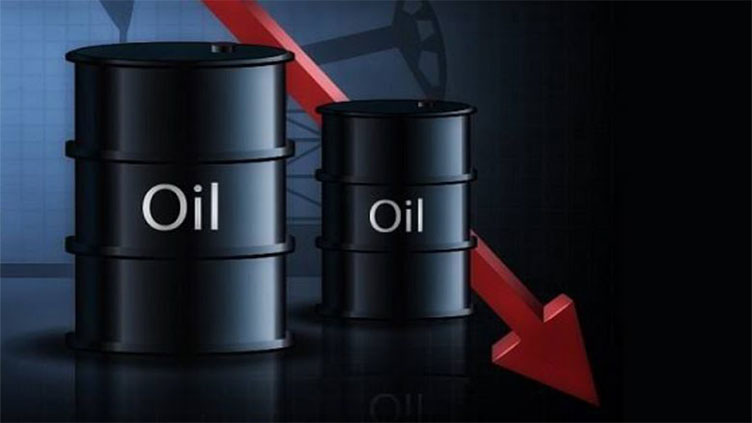 Brent oil closes under $100/barrel for first time since April

Brent oil futures closed Tuesday under $100 a barrel for the first time in three months.

The contract for the international oil benchmark for September delivery tumbled 7.1 percent to $99.49 a barrel as the market focused on worries about further China Covid-19 restrictions and the slowdown in Europe and the United States.

The US benchmark, West Texas Intermediate, fell 7.9 percent to finish at $95.84 a barrel.

The drop in Brent below the psychologically important $100 level came shortly after the euro currency fell to parity with the US dollar for the first time in nearly 20 years Russia cut off gas supplies to Europe, heightening fears of a recession in the eurozone.

The drop in the currency market is "raising concerns that Europe is going into recession, and that they re going to have to raise interest rates, which could slow the demand for oil," said Andy Lipow of Lipow Oil Associates. "There s also concerns about China shutting down."

Despite worries about the weakening economic outlook, analysts have cautioned that global oil inventories remain low by historic standards, meaning the market could have a tough time meeting demand if there is a supply disruption.