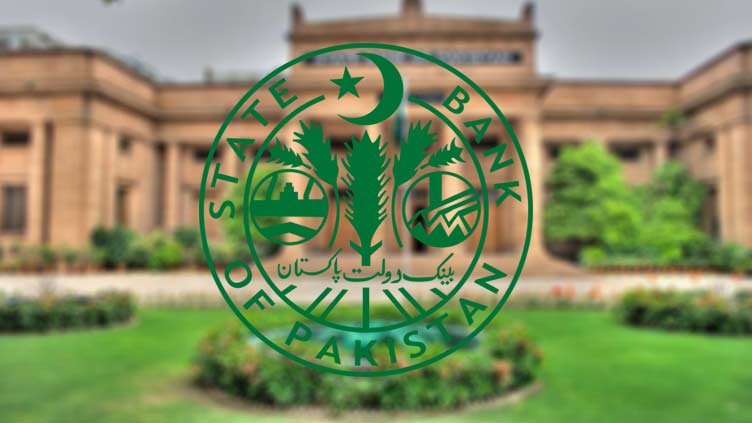 KARACHI (Dunya News) – The State Bank of Pakistan (SBP) on Thursday announced an increase of 125 basis points to 15 percent in its benchmark policy rate in a bid to contain runaway inflation.

This combined action continues the monetary tightening underway since last September, which is aimed at ensuring a soft landing of the economy amid an exceptionally challenging and uncertain global environment. It should help cool economic activity, prevent a de-anchoring of inflation expectations and provide support to the Rupee in the wake of multi-year high inflation and record imports.

Since the last meeting, the MPC noted three encouraging developments. First, the unsustainable energy subsidy package was reversed and an FY23 budget centered on strong fiscal consolidation was passed. This has paved the way for completion of the on-going review of the IMF program, which will ensure that tail risks associated with meeting Pakistan’s external financing needs are averted. Second, a $2.3 billion commercial loan from China helped provide support to FX reserves, which had been falling since January due to current account pressures, external debt repayments and paucity of fresh foreign inflows. Third, economic activity remains robust, with the momentum of the last two years of near 6 percent growth carrying into the start of FY23. As a result, Pakistan faces a significantly lower trade-off between growth and inflation than many countries where the post-Covid recovery has not been as vigorous.

However, several adverse developments have overshadowed this positive news. Globally, inflation is at multi-decade highs in most countries and central banks are responding aggressively, leading to depreciation pressure on most emerging market currencies. This strong monetary tightening has occurred despite concerns about a slowdown in global growth and even recession risks, highlighting the primacy that central banks are placing on containing inflation at this juncture.

Domestically, as energy subsidies were reversed, both headline and core inflation increased significantly in June, rising to a 14-year high. Inflation expectations of consumers and businesses also rose markedly. At the same time, the current account deficit unexpectedly spiked in May and the trade deficit continued its post-March widening trend to reach a 7-month high in June, on burgeoning energy imports. As a result, FX reserves and the Rupee remained under pressure, further worsening the inflation outlook.