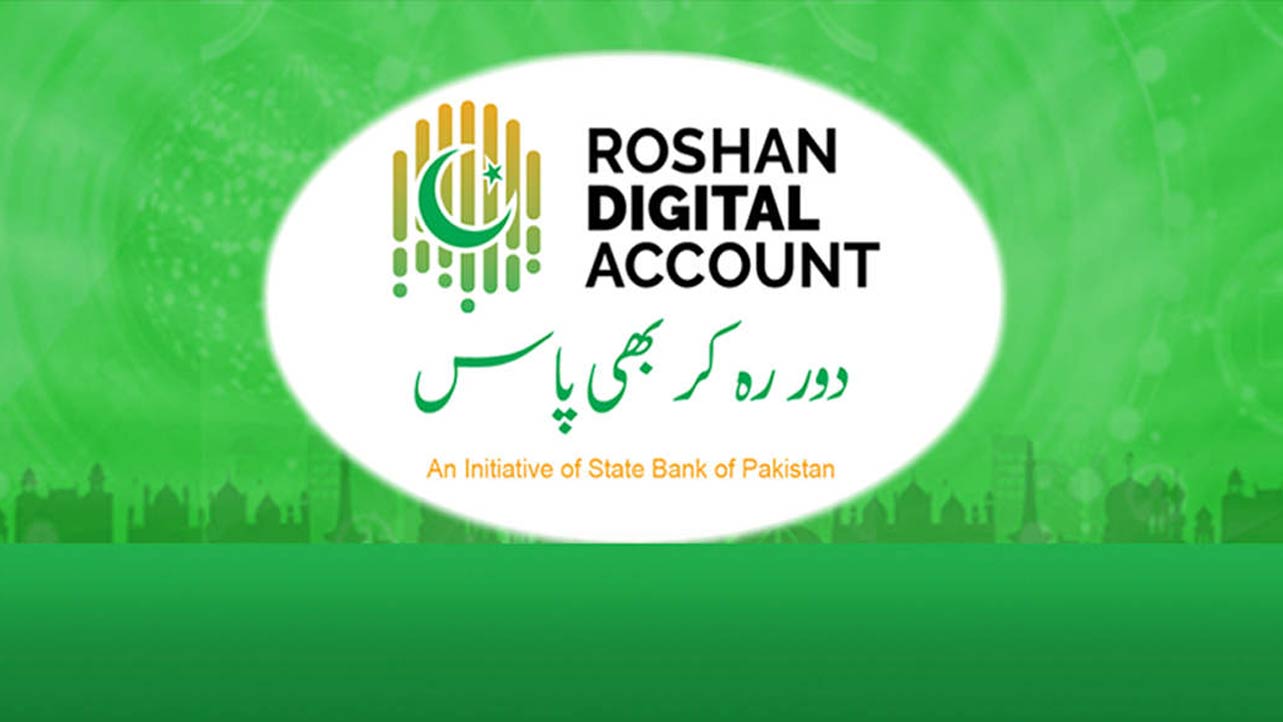 Expatriate Pakistanis from 175 countries had deposited the funds to 416,837 accounts.

ISLAMABAD (APP) - Inflow of remittances under Roshan Digital Account (RDA) rose to US $4.356 billion by the end of May 2022 as compared to US $4.167 billion till end of April, according to a latest data released by the State Bank of Pakistan.

The data showed that the inflows of remittances during the month of May were recorded at $189 million as compared to $245 million in April and $290 million in March, 2021.

As per data, expatriate Pakistanis from 175 countries had deposited the funds to 416,837 accounts opened through RDA.

On June 21, the RDA marked a historic day when it received the highest ever daily inflows of $57 million, taking the accumulated deposits in RDA to over $4.5 billion.