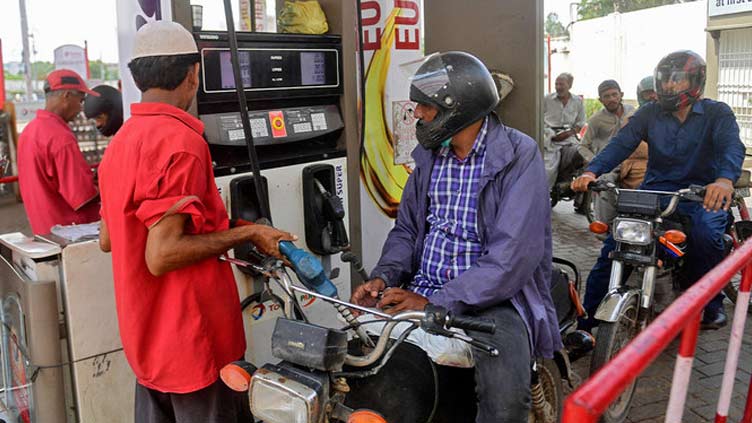 ISLAMABAD (Dunya News) – In another jolt to the inflation-hit masses, the government has decided to increase petrol and diesel prices by Rs24.03 per liter from June 16.

This was announced by Finance Minister Miftah Ismail during a press conference today (Wednesday).

He said that the new prices will come into effect from 12 am on June 16.

On the other hand, the Oil and Gas Regulatory Authority (OGRA) sent a summary to the petroleum division for another increase in petroleum product prices from June 16.

The oil regulatory authority has prepared a summary requesting an increase in petroleum prices from June 16 in light of negotiations with the International Monetary Fund (IMF).

It is pertinent to mention here that the International Monetary Fund (IMF) had urged Pakistan to end subsidies on electricity and petroleum products to revive the program.

According to a statement issued by the IMF, the mission led by Nathan Porter, held virtual and direct talks with Pakistani officials on policies to ensure economic stability and sustainable growth in Pakistan from May 18 to May 25.