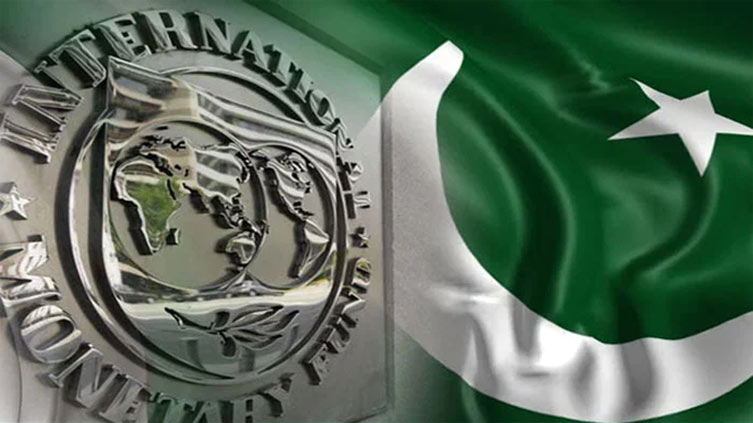 According to a statement issued by the IMF, the IMF mission, led by Nathan Porter, held virtual and direct talks with Pakistani officials on policies to ensure economic stability and sustainable growth in Pakistan from May 18 to May 25.

According to details, the international lender has asked Finance Minister Miftah Ismail to honor commitments made by his predecessor Shaukat Tarin in January.

The IMF said that Imran Khan’s government was willing to hike power tariff by Rs3.94 and imposing a petroleum levy of Rs30. After these commitments additional $1 billion was issued to Pakistan, it added.

The lender further said that it wants implementation of roadmap that was approved by Parliament during previous government.