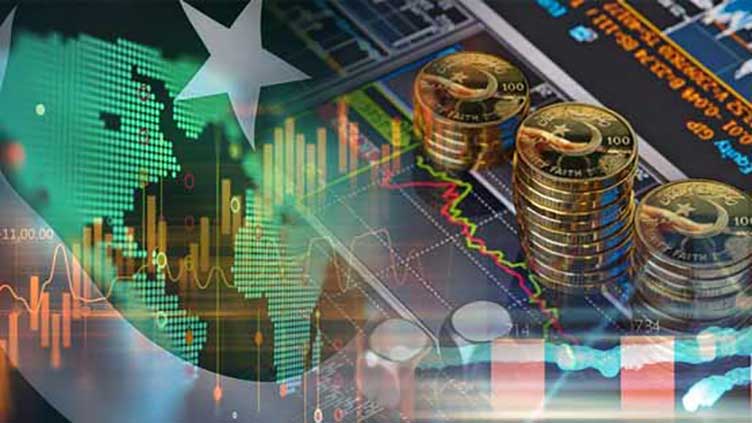 ISLAMABAD (Dunya News) - The country’s economic growth rate has reached close to 6% this fiscal year, despite the turbulence created due political turmoil and the threat of a global Corona epidemic.

The growth rate in the services sector, which accounts for about 60 per cent of the country’s economy, reached 6.19 per cent, compared to 5.74 per cent in the previous financial year.

According to the report, the growth rate in the agricultural sector is expected to be 4.4% in the current financial year while the expansion in this sector was 3.48% in the last financial year.

Experts say the former government’s provision of cheap loans to industries, measures to facilitate trade and subsidies to farmers on fertilizers boosted the economy.

Apart from the current financial year, the financial year 2017-18 were the only two years when the pace of economic growth was recorded close to 6%.