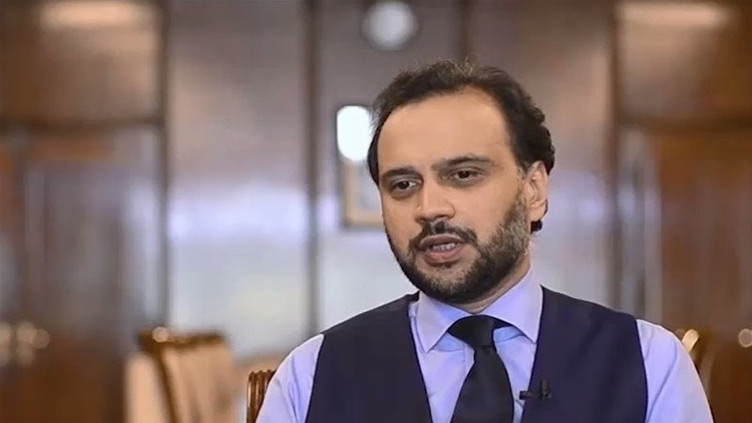 ISLAMABAD (Dunya News) – State Bank of Pakistan’s new governor is Murtaza Syed, a deputy governor of the institution, who is taking over upon the expiry of the three-year term of incumbent Reza Baqir, Finance Minister Miftah Ismail said on Wednesday.

Syed was an “eminently qualified economist with rich IMF experience,” Ismail said on Twitter, adding that as the most senior deputy governor, he would take over according to the law.

According to the SBP, Dr Syed has more than 20 years of experience in macroeconomic research and policy making and worked with the IMF for 16 years before resigning to join the State Bank of Pakistan.

Dr Syed has a PhD in economics from Nuffield College at the University of Oxford and has delivered lectures on public policy at Cambridge and Oxford Universities.

A day earlier, Minister for Finance Miftah Ismail had announced that the government has decided not to grant an extension to Dr Reza Baqir following the completion of his three-year term as Governor of the State Bank of Pakistan (SBP).

Taking to his official Twitter handle on Tuesday, Ismail revealed that SBP Governor Dr Reza Baqir’s three-year expires on May 4.

“I have spoken to him and told him of the government’s decision," he wrote.

“I want to thank Reza for his service to Pakistan. He is an exceptionally qualified man [and] we worked well during our brief time together. I wish him the very best,” the finance minister wrote.