OGDC, PPL to have 8.3pc stake each in Reko Diq project 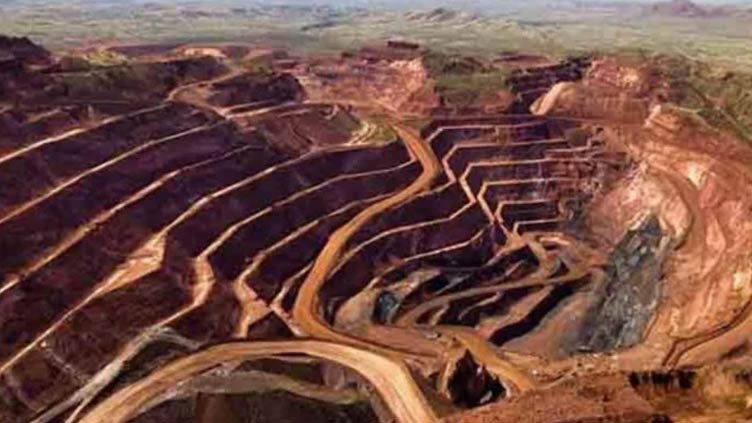 OGDC, PPL to have 8.3pc stake each in Reko Diq project

OGDC and PPL will pay fee amounting to $187.5 million each in Reko Diq Project.

OGDC and PPL both in filing to Pakistan Stock Exchange (PSX) informed the shareholders that the Board of Directors have decided to invest in the Reko Diq along with Government Holdings.

According to details, through the Framework Agreement, PPL has, in principle, agreed to participate in 8.33% equity (which may be held through onshore or offshore holding companies) along with OGDCL and GHPL, in aggregate amounting to 25% of equity in the Project divided equally amongst the Company, OGDCL and GHPL (the “State Owned Entities”). 50% of the equity will be held by Barrick who shall also have management and operator rights.

OGDC and PPL will pay fee amounting to $187.5 million each in Reko Diq Project.

In a significant development, the Government of Pakistan on Sunday awarded the development contract of the Reko Diq project to a Canadian company while its penalty of $11 billion, imposed on Pakistan by the World Bank tribunal, has been waived. The company is expected to invest multi-billion dollars in one of the world’s largest gold and copper deposits holder mines in Balochistan province.

The investment shall create over 8,000 new jobs. This project shall make Balochistan the largest recipient of foreign direct investment in Pakistan and the Reko Diq project shall be one of the largest copper and gold mining projects in the world. To ensure optimal utilization of nation’s mineral wealth, the government is also considering setting up a smelter.

Reko Diq is one of the largest undeveloped copper and gold deposits globally, capable of producing 200,000 tons of copper and 250,000 ounces of gold a year for more than half a century.