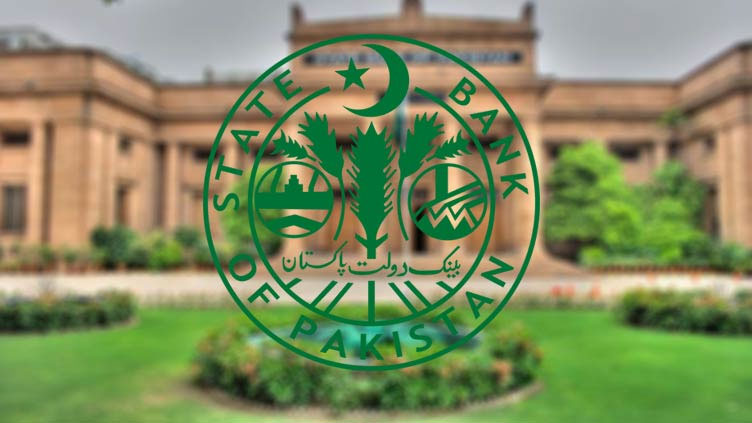 E-banking—defined as transactions conducted via electronic channels (including Real-time Online Branches, ATMs, mobile banking, internet banking, call center banking, POS and e-Commerce), continued to thrive in both volume and value during the quarter under review as it grew by 12% and 16% respectively in Q1-FY22 over the same quarter of FY21.

Two major areas where high adoption in digital payments were witnessed are mobile and internet banking. The number of mobile banking users grew by 4% on quarter over quarter (QoQ) basis, reaching a total of 11.3 million. The number of transactions conducted via mobile banking channels was 79.1 million with a value of around PKR2.2 trillion, showing a QoQ growth of 29% by volume and 36% by value.

Internet banking also contributed to the upswing in usage of e-Banking services by registering 31% QoQ growth in internet banking users who conducted 30 million transactions amounting to PKR1.9 trillion. This amounts to 6% progress in terms of volume and 10% increase in the value of these transactions on QoQ basis.

Retail sector continued to show adoption of digital payments. Overall e-Commerce transactions recorded an impressive QoQ growth of 87% by volume and 21% by value, though the number of e-commerce merchants remained almost the same as of the last quarter. During the quarter, 12.7 million ecommerce related transactions amounting to PKR 22.3 billion were conducted using digital payment channels.

Similarly, the number of merchant Point of Sale (POS) machines also increased by 10% QoQ reaching to 79,134 machines in the country. These machines processed 28.1 million card-based transactions at merchant locations amounting to almost PKR134.9 billion which showed QoQ increase of 16.1% by volume and 10.6% by value.

As of end-September 2021, there were 46.2 million total cards in circulation which mainly comprised of Debit Cards (64%), Social Welfare Cards (22%), ATM only Cards (10%), Credit Cards (4%), and Prepaid Cards (0.3%). During this quarter, QoQ increase of 5% in volume of paper-based transactions and 3% increase in value of paper-based transactions was also observed which may be attributed to people returning to traditional channels (i.e., branches) as pandemic related restrictions were lifted.

In Large-value (wholesale) payments segment, transactions processed, during this quarter, through SBP’s Real-time Inter-Bank Settlement Mechanism (PRISM) recorded a total of 1.1 million transactions amounting to PKR159.1 trillion which is 7% higher than the preceding quarter.