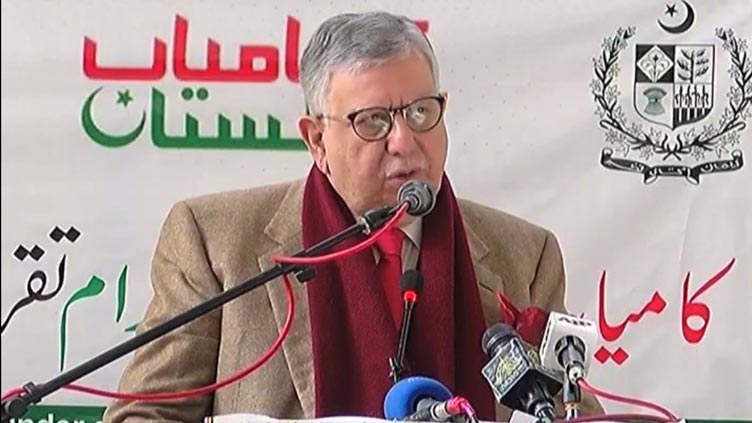 Shaukat Tarin said that this is a right step in the direction of a welfare state.

Addressing a ceremony in federal capital, Shaukat Tarin said that this is a historic day for poor people of the country. In the past 74 years, only empty promises were made but now a man has come into power who is taking steps towards Riyasat-e-Madina, he added.

“The foundation of welfare state has been laid. This is a big day, big day for the poor people,” the federal minister said while addressing the ceremony for disbursement of interest-free loans under Kamyab Pakistan Programme.

He was of the view that as and when this programmes spreads across the country, it would bring prosperity, adding that when the low income segment of society becomes prosperous then we can say that real Pakistan or Pakistan of Quaid-e-Azam was established.

He said that poor of the country had always been shown dreams of food, clothing and shelter and were realized that when economy grows it would have trickledown effect on them. However, the minister lamented, even after 74 years since Pakistan came into being, this could not happen till date.

He said that the Prime Minister, Imran Khan believed in Riyasat-e-Madina, so he had equal focus on growing economy, enhance income of upper and middle class and as well as welfare of poor.

He said that the Prime Minister did not want the poor to wait the trickledown effect, so he had urged for this programme so that poor people get opportunities to earn respectable livelihood for themselves without hurting their self-respect.

Shaukat Tarin said that under the Kamyab Pakistan Programme, big banks would wholesale loans to small and microfinance banks, which provide loans to deserving people on retail basis.

Under the programme, he added, the farmers would be provided interest-free loans upto the tune of Rs150,000 for one crops and Rs300,000 for two crops and Rs200,000 for tractors.

Likewise, Rs500,000 loans would be provide to a household for setting up a business, and Rs2 million to Rs2.5 million for building house. In addition, Sehat cards were provided to ensure health coverage for the poor.

He said this was the complete package to target poor of the country adding that loans were being provided purely on merit basis with complete transparency irrespective of affiliations with any party, group or tribe.

He also appreciated all the stakeholders, small and large banks for making this big programme successful within a short span of time. He said that even the World Bank was suspicious of how this could happen but conveyed that when successful, the would seek guidance from Pakistan to replicate the programme in other countries. 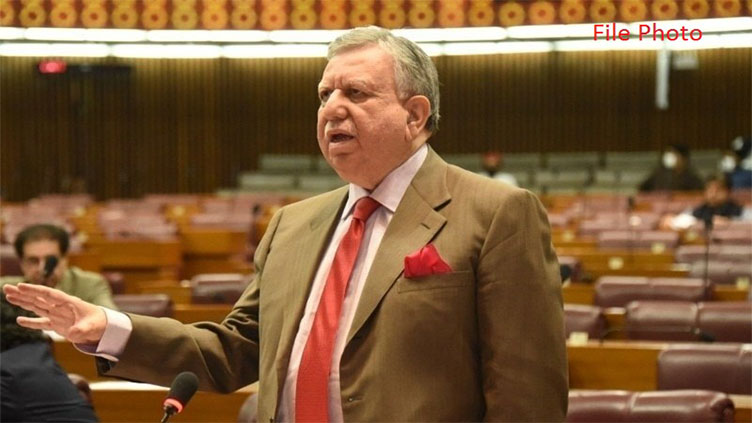 Mini-budget to be tabled in National Assembly today 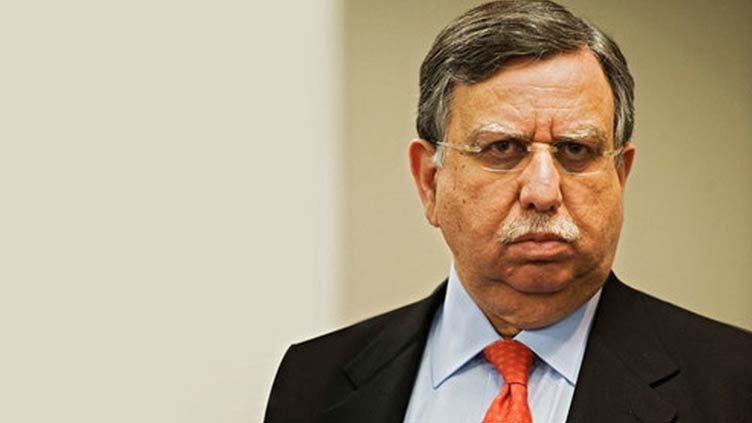 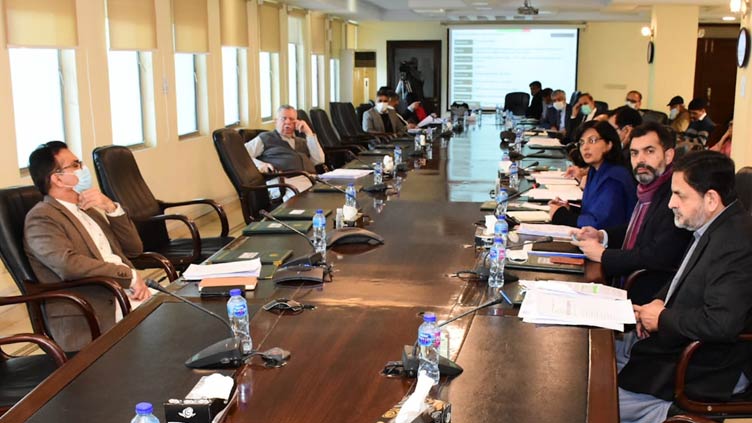 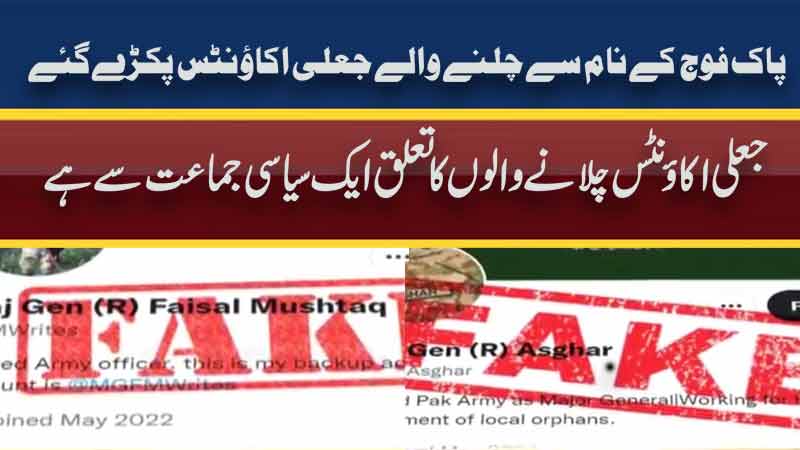 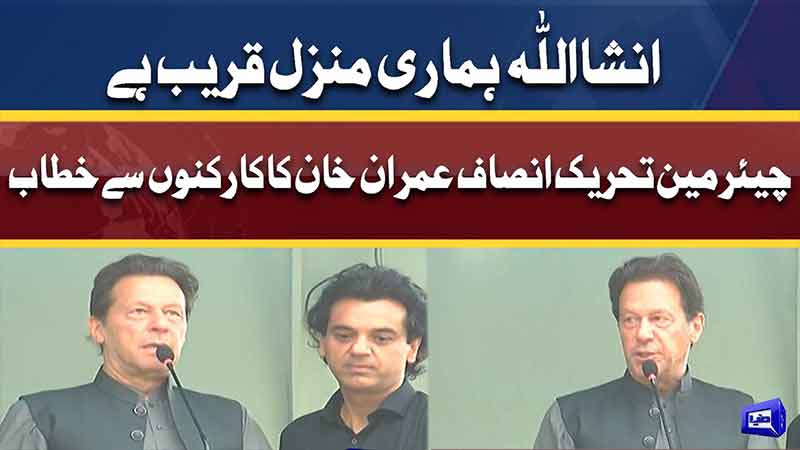 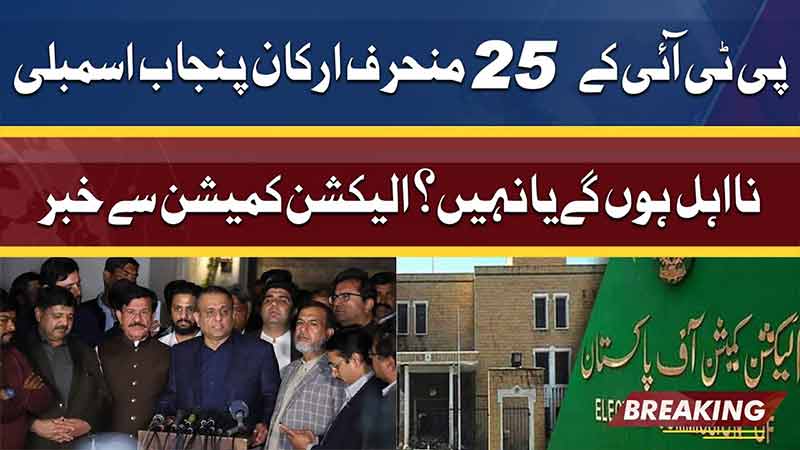 ECP to announce its verdict regarding disqual...