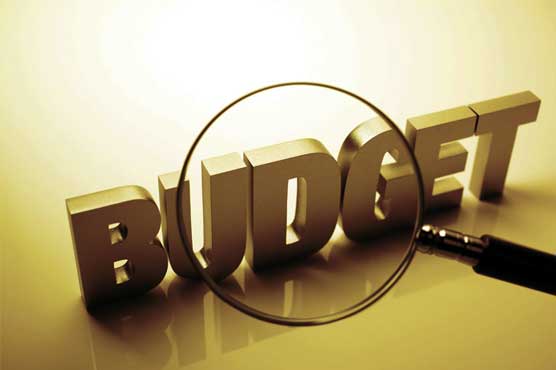 It has been proposed to hike sales tax on non-essential items.

ISLAMABAD (Dunya News) – A draft for mini budget has been prepared and forwarded to Ministry of Law and Justice.

Sources said that luxury items will be made more expensive in the mini-budget and it has been proposed to hike sales tax on non-essential items and imported vehicles.

On the other hand, Opposition Leader of National Assembly and President of Pakistan Muslim League-Nawaz (PML-N) Shehbaz Sharif has rejected the mini budget.

Shehbaz Sharif, in a statement, said that announcement of mini budget by the government is a proof that government lied to nation and business community while announcing the annual budget. Imran Niazi has taken another u-turn, he added.

PML-N president said that the mini budget will prove to be the last nail in coffin of country’s economy.

He also warned that after new legislation, government will become tax collector for the International Monetary Fund (IMF) and economy of the country will be directly under the control of the financial institution.