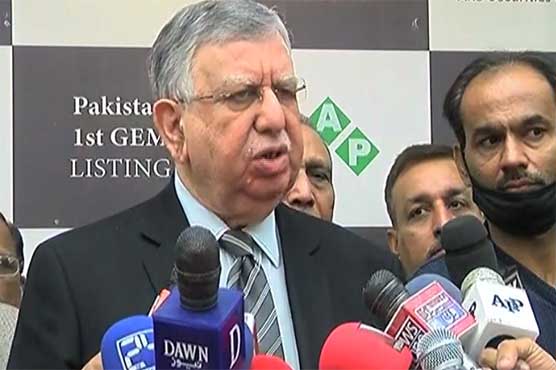 ISLAMABAD (Web Desk) - Adviser to the Prime Minister on Finance Shaukat Tarin on Friday has said that misconceptions regarding an agreement with International Monetary Fund (IMF) were spread.

Talking to media, the adviser told that IMF wanted Pakistan to raise taxes but we refused. We will have to do something else if we will not provide re-finance, he added.

The adviser said that small and mid-size enterprises (SMEs) are playing important role in improving the economy of the country. We have to restore the trust of people on stock market, he stated.

Pakistan Tehreek-e-Insaf (PTI) government is taking steps to increase the value of rupee against US dollar. We are providing targeted subsidy for relief of the people, Tarin told.

The adviser said that the masses belonging to lower middle class are getting severely affected due to unstable economy. We are bringing Ehssas Ration Program to facilitate the poverty-stricken people, he announced. 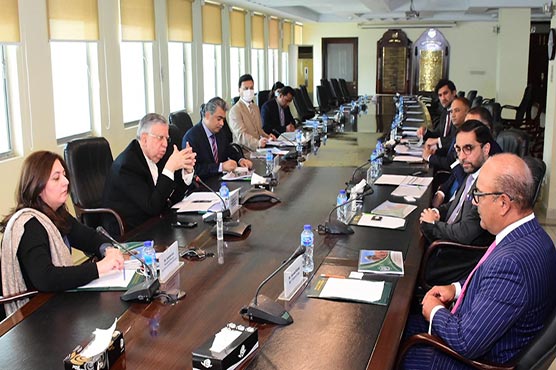 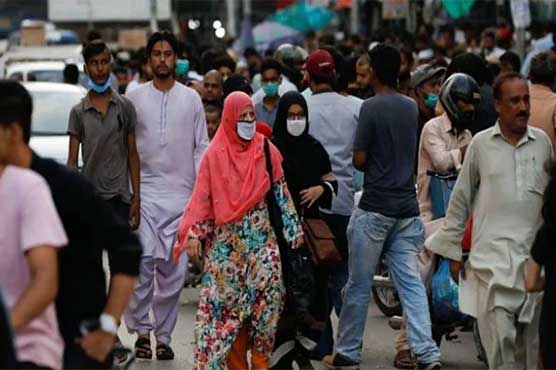 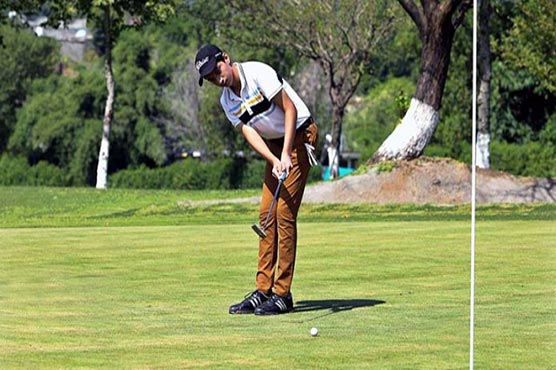