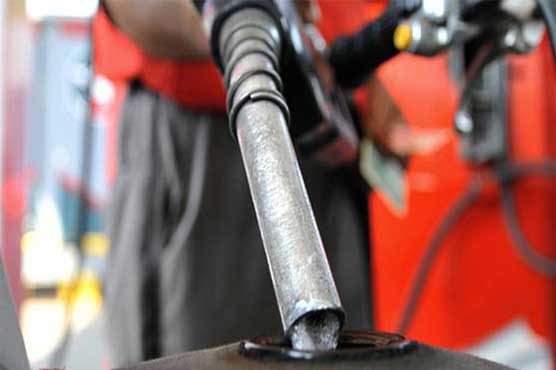 ISLAMABAD (Dunya News) - Petroleum division on Thursday has suggested 71 paisa per liter increase in the margin of oil marketing companies.

Sources told that the authorities have recommended to hike OMC margin on petrol by Rs3.68 from Rs2.97 and Rs3.68 on high speed diesel.

The petroleum division has also suggested to increase dealer margin on petrol and diesel by 99 paisa and 83 paisa respectively.

Sources told that a recommendation was also presented to increase dealer margin on petrol by Rs4.90 and Rs4.14 on high speed diesel.

A summary in this regard has also been dispatched to Economic Coordination Committee (ECC).

On the other hand, petroleum dealers association has demanded to increase the margin by approximately Rs9.