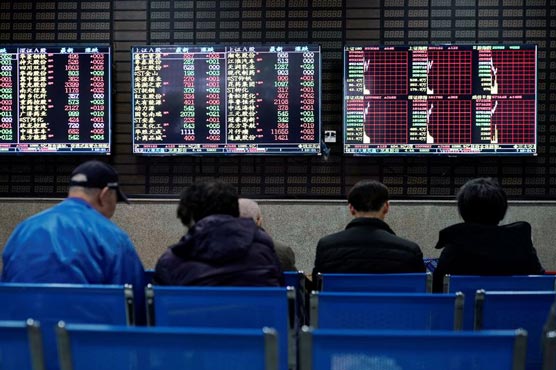 Hong Kong, Shanghai, Sydney, Singapore and Manila were all in the red.

A drop in jobless claims to a five-decade low, along with a surge in consumer income and spending, reinforced optimism that the world’s biggest economy is well on the recovery track but added to pressure on the central bank to prevent it from overheating.

The readings came as minutes from the Fed’s November policy meeting showed officials were moving towards tapering their vast bond-buying programme -- known as quantitative easing -- at a faster pace as they try to tame rocketing prices.

While officials agreed to lower the amount of bonds it bought each month from the start of November, the minutes said that "some participants preferred a somewhat faster pace of reductions that would result in an earlier conclusion to net purchases".

They added that the policy board would be prepared to "raise the target range for the federal funds rate sooner than participants currently anticipated if inflation continued to run higher than levels consistent with the Committee’s objectives".

Meanwhile, San Francisco Fed President Mary Daly -- usually seen as a policy dove -- is also coming around to the idea of a speedier withdrawal of stimulus. She also said she was "leaning towards" a lift in borrowing costs, adding it "wouldn’t surprise me at all if it’s one or two by the latter part of next year".

The surge in inflation around the world has led several central banks to tighten the policies put in place at the start of the pandemic and which have been a key driver of the global recovery and market rally to record or multi-year highs over the past year and a half.

The S&P 500 and Nasdaq closed Wednesday with healthy gains ahead of the Thanksgiving break.

Hong Kong, Shanghai, Sydney, Singapore and Manila were all in the red. Seoul was also weighed by the South Korean central bank’s decision to lift interest rates for a second time.

Tokyo, however, rose thanks to a rally in the dollar against the yen that helps exporters, while Wellington, Taipei and Jakarta also edged up.

"These minutes were hawkish," Priya Misra, of TD Securities, said on Bloomberg Television. "The market has moved the timing of the first rate hike now to June of 2022 which implies this earlier end to QE is already priced in. The market is going to struggle until we get more data."

Still, while markets are stuttering for now, some commentators remain upbeat about the direction going into next year.

"When looking forward to 2022 the market will see a true reopening from the pandemic after the last post-holiday surge, the end of the logistics bottlenecks, and further earnings growth," said analyst Louis Navellier.

"Now is not the time to move to the sidelines. Get ready for a green December." 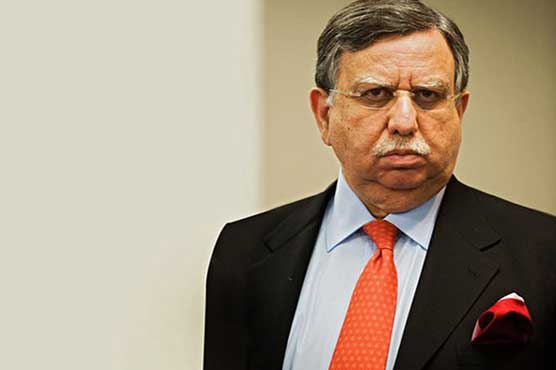 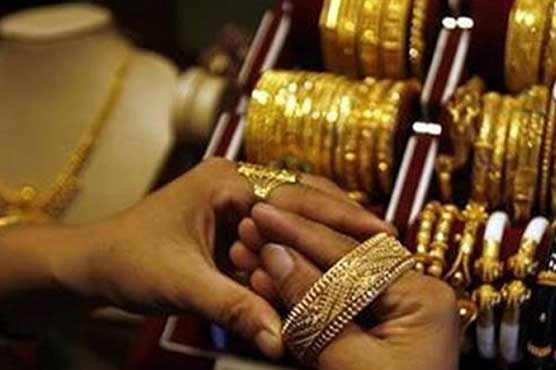 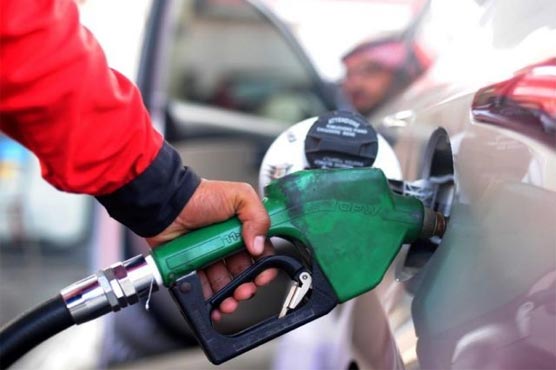 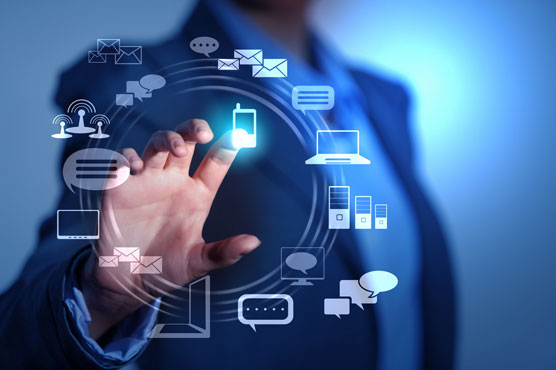 Pakistan earns US $140m from travel services' export in 3 months