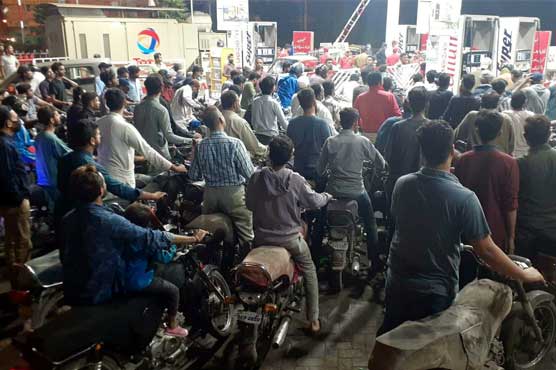 Petrol pumps will remain open across country on Thursday

ISLAMABAD (Dunya News) – All petrol pumps of Pakistan State Oil (PSO) and other companies across the country will remain open today (Thursday), spokesperson for the Ministry of Petroleum said.

On the announcement of the strike by the Petroleum Dealers Association tomorrow, the spokesperson of the Ministry of Petroleum said that tankers have been dispatched for oil supply and all petrol pumps across the country will remain open tomorrow.

The spokesman further said that tankers have been dispatched for efficiency in oil supply. He expressed satisfaction over the steps taken while the people need not to worry.

On the other hand, according to the PSO spokesperson, PSO petrol pumps across the country will remain open tomorrow and continuous supply of fuel at the petrol pumps is being ensured while PSO supply chain is fully operational. “The PSO is always ready to serve the people.”

Meanwhile, Oil and Gas Regulatory Authority (OGRA) took serious notice of the ‘people/entities’ who were making attempts to disrupt the fuel supply chain at petrol pumps in the pretext of their demand to increase dealers’ profit margin.

“All Oil Marketing Companies have been advised to ensure uninterrupted oil supplies at the retail outlets as OGRA enforcement teams are in field to ensure the same,” OGRA spokesman Imran Ghaznavi said in a press note.

He warned that whosoever found involved in oil disruptions causing public inconvenience “shall be dealt strictly in accordance with OGRA laws.”

The spokesman advised the public not to worry about fuel supply as the authority was fully aware of its responsibility. “Our enforcement teams are in field day and night, and will ensure no disruption in fuel supply chain.”

Earlier, the Petroleum Dealers Association while announcing countrywide strike on Thursday said that the petrol pumps will remain closed.

The spokesperson of Petroleum Dealers Association said the government had giving false consolation on 6 percent margin while the nationwide strike is being announced after their demands were not accepted.

The spokesperson further said that the petrol pumps will also remain closed in Kashmir and Gilgit Baltistan. 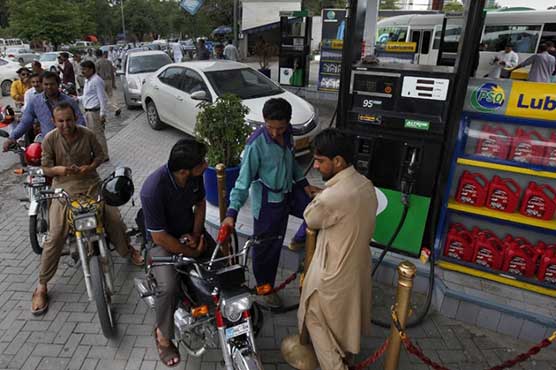 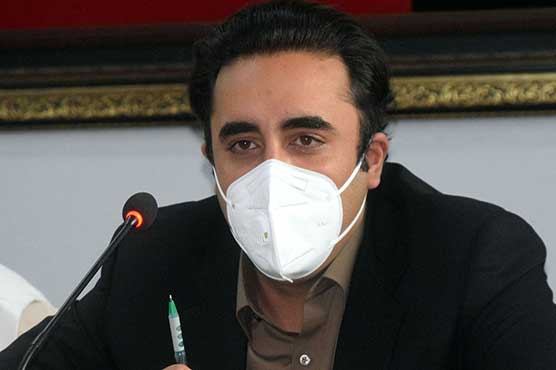 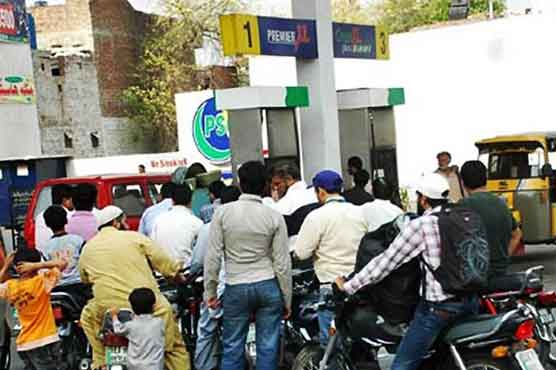 Prices of petroleum products likely go up by Rs10.50 per litre 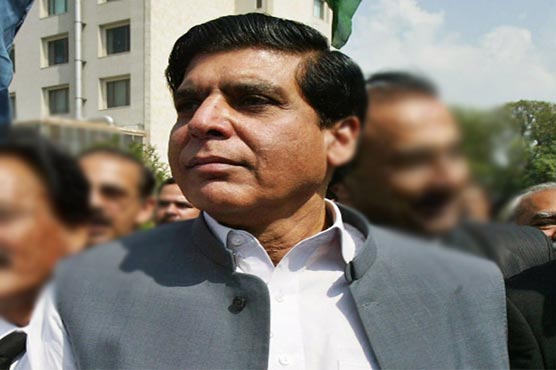