Cabinet approves up to Rs1.39 per unit increase in electricity prices 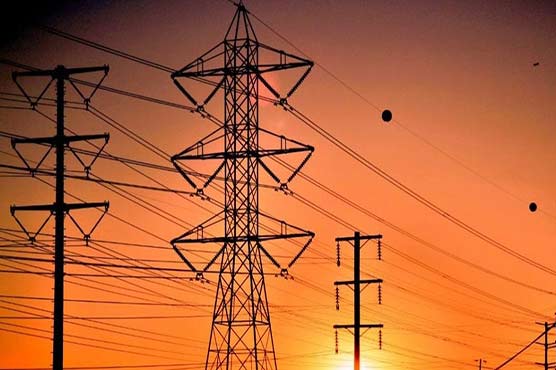 Hammad Azhar said NEPRA had recommended an increase of 3.5 rupees per unit in March.

ISLAMABAD (Dunya News) – Federal Cabinet on Friday has approved an increase of up to Rs1.39 per unit in electricity prices.

According to sources, the price hike has been carried out in the wake of quarterly tariff adjustment. The cabinet approved the increase in power cost through circulation summary.

Later, addressing a press conference along with Minister of State for Information and Broadcasting Farrukh Habib in Islamabad on Friday, Minister for Energy Hammad Azhar said the government has proposed NEPRA to increase electricity tariff by 1.39 rupees per unit from the next month.

He said NEPRA had recommended an increase of 3.5 rupees per unit in March.

The Energy Minister said 46 percent of domestic consumers using less than 200 units will not be affected by this increase. He said the raise in tariff will also not have any impact on industrial package.

He said the government had to increase the electricity tariff because of the costly power houses installed by the last government.

The Minister said the government has been making efforts to reduce circular debt.

In a statement, the PML-N leader said he had earlier predicted that Pakistan Tehreek-e-Insaf (PTI) government will soon unveil mini budget and here it comes. It has been proved that the government has misguided the nation on budget, he added.

Meanwhile, Pakistan Peoples Party (PPP) leader Sherry Rehman, in a reaction, has expressed concerns over the hike in electricity prices.

The PPP leader said that the government of Pakistan Tehreek-e-Insaf (PTI) is planning to create problems for poverty-stricken people.

The general masses will always remember that Prime Minister (PM) Imran Khan gives approval for prices hike by himself, she added. 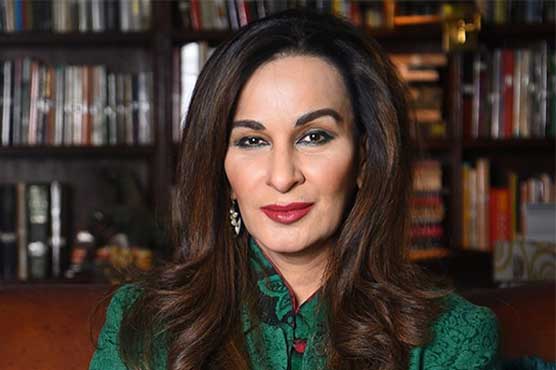 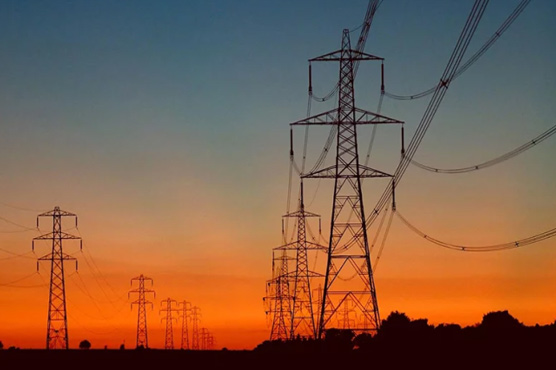 Power tariff likely to increase by Rs2.07 per unit