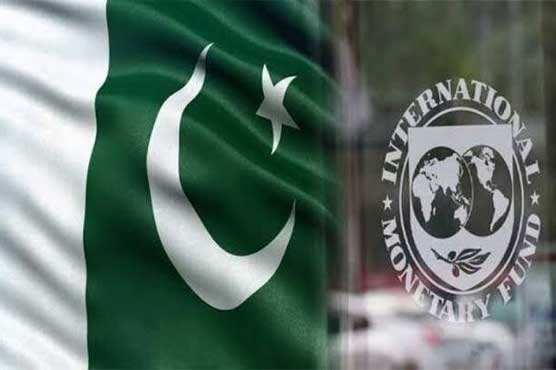 Unemployment rate in Pakistan would decline from current 5.0% to 4.8% in the current fiscal year

The World Bank in its recent report last week however, projected 3.4% GDP growth for the year 2021-22 which was rejected by Pakistan in a statement released by the ministry of finance according to which the forecast was based on unrealistic assessment and that the GDP growth rate for fiscal year 2021-22 would go up close to 5%.

According to the report, the unemployment rate in Pakistan would also decline from current 5.0% to 4.8% in the current fiscal year. In a recent report, the World Bank however projected Pakistan’s GDP growth rate at 3.5%

“Looking ahead, headline inflation is projected to peak in the final months of 2021 but is expected to return to pre-pandemic levels by mid-2022 for most economies,” the report said adding that given the recovery’s uncharted nature, considerable uncertainty remains, and inflation could exceed forecasts for a variety of reasons. Clear communication, combined with appropriate monetary and fiscal policies, can help prevent “inflation scares” from unhinging inflation expectations.

Further, the IMF reported that current account deficit of Pakistan which was recorded at 0.6% in the previous year, would increase to 3.1% in FY2021-22.

The IMF reported that the global economic recovery continued amid a resurging pandemic that posed unique policy challenges. Gaps in expected recoveries across economy groups have widened since the July forecast, for instance between advanced economies and low-income developing countries.

Meanwhile, inflation has increased markedly in the United States and some emerging market economies. As restrictions are relaxed, demand has accelerated, but supply has been slower to respond. Although price pressures are expected to subside in most countries in 2022, inflation prospects are highly uncertain.

These increases in inflation are occurring even as employment is below pre-pandemic levels in many economies, forcing difficult choices on policymakers. Strong policy effort at the multilateral level is needed on vaccine deployment, climate change, and international liquidity to strengthen global economic prospects, the report added.

National policies to complement the multilateral effort will require much more tailoring to country-specific conditions and better targeting, as policy space constraints become more binding the longer the pandemic lasts, it added.