IMF board to hear from law firm accusing Georgieva of misconduct 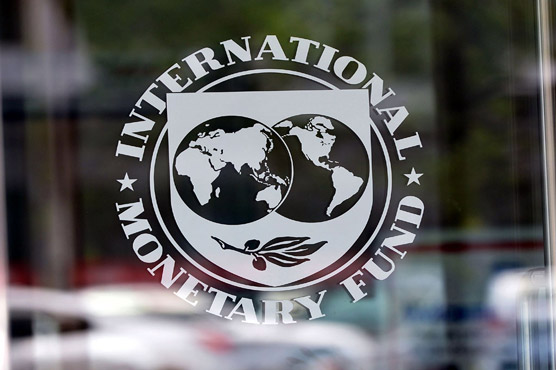 The board has met three times this week

WASHINGTON (AFP) - The IMF executive board will meet Sunday to hear from a law firm whose investigators concluded that managing director Kristalina Georgieva manipulated data in favor of China while she held a senior role at the World Bank, a source close to the case said Saturday.

The board said Friday it wanted "more clarifying details" as it assesses whether Georgieva will keep her job and that it will decide on this "very soon."

The board has met three times this week -- Wednesday, Friday and again Saturday to discuss the fate of the managing director.

On Sunday it will meet with representatives of the law firm WilmerHale, which found that during her time as World Bank CEO, Georgieva was among top officials who pressured staff into changing data to China’s benefit in the 2018 edition of its closely watched Doing Business report.

Georgieva, 68, has won the support of France and other European countries, a source close to the affair told AFP on Friday. However, the United States -- a key member of the IMF -- has not yet stated its position on this controversy, according to two other sources with knowledge of the situation.

Time is of the essence with the IMF and the World Bank to begin their fall meetings on Monday.

Georgieva, a Bulgarian national and economist by training, spoke to the IMF board on Wednesday.

She has repeatedly denied the report’s conclusions, and on Thursday released a letter from her attorney to the board objecting to WilmerHale’s findings, as well as her 12-page testimony to the 24 board members.

"I am pleased that I finally had the opportunity to explain to the IMF Board my role in the Doing Business report and how I respected the integrity of the report," she said, adding that "I look forward to an expeditious resolution of the matter."

The law firm found that Georgieva, along with her associate Simeon Djankov, a former Bulgarian finance minister who created the report, and Jim Yong Kim, then-president of the bank, pressured staff to change the calculation of China’s ranking to avoid angering Beijing.

The push came while bank leadership was engaged in sensitive negotiations with Beijing over increasing the bank’s lending capital.

According to the investigation, Beijing complained about its ranking of 78th on the list in 2017, and the next year’s report would have shown Beijing dropping even further.

In the final weeks before the report was released at the end of October 2017, Kim and Georgieva asked staff to look into updating the methodology in regard to China, according to the WilmerHale investigation.

Following the accusations, the World Bank scrapped its Doing Business report, which ranked nations based on their investment climate.

Georgieva began her leadership of the IMF on October 1, 2019, replacing Christine Lagarde, who was appointed to the European Central Bank, where she serves as president. Georgieva was the only candidate. 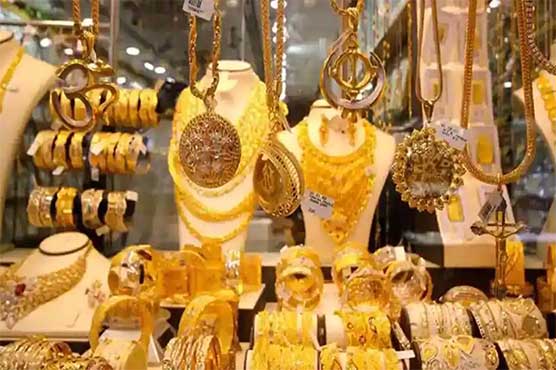 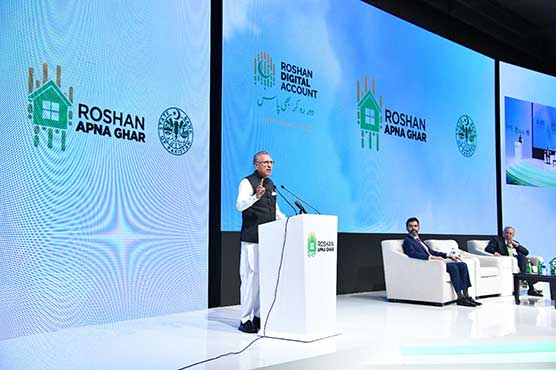 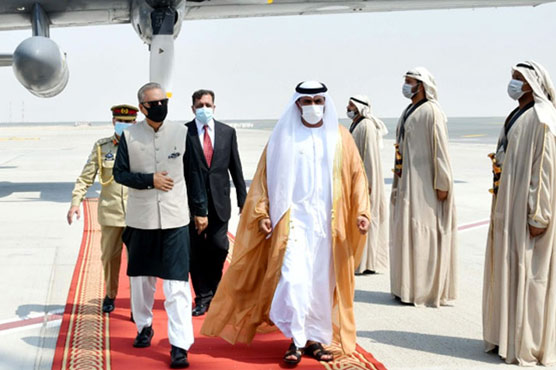 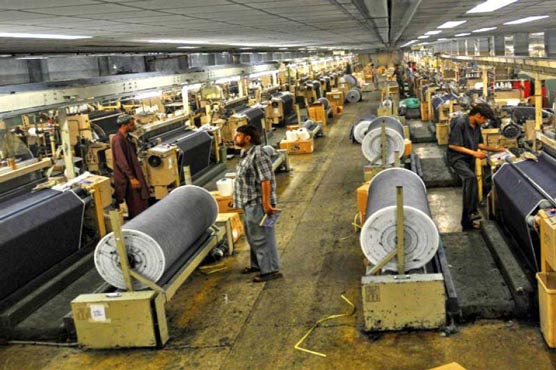