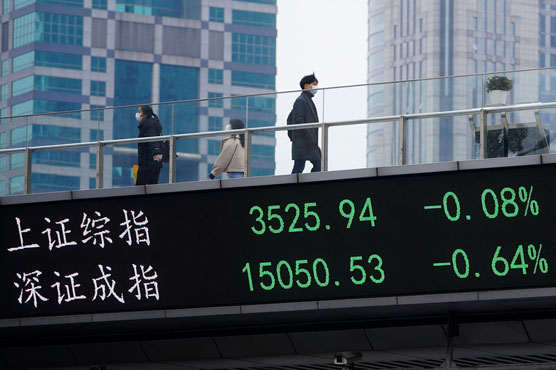 Hong Kong led advances as it reopened after a midweek break

HONG KONG (AFP) - Asian markets rose Thursday as concerns about the collapse of troubled property giant Evergrande receded for now, while investors were also cheered by a Federal Reserve plan to begin scaling back its ultra-loose monetary policy soon.

Hong Kong led advances as it reopened after a midweek break to catch up with news that Evergrande had agreed a plan to repay interest to its domestic bondholders, soothing worries of a default that have raised talk of a hammer blow to the Chinese economy.

And while Wednesday’s statement was vaguely worded -- not detailing how much and when it would pay -- it was grasped as a much-needed positive sign. Attention is now on what it plans to do about repayments to offshore bondholders, which are due Thursday.

Observers pointed out that even if it fails to meet its obligations, the firm still has 30 days to come up with the cash. However, they will be keeping an eye on how it deals with those dollar-denominated notes.

"International investors will watch closely for new developments and for any state reaction, and assess how contagious it can be for the rest of the economy," Bernard Shaw, an Asia bond syndicate banker at Daiwa Capital Markets Singapore, said.

Hong Kong rose more than two percent in initial exchanges before easing back slightly, with Evergrande surging about 30 percent briefly -- though its shares are still down more than 80 percent this year. There were also gains for other property developers as well as banks that have exposure to the firm.

Sydney and Manila were also more than one percent up, while Shanghai, Singapore, Wellington, Taipei and Jakarta enjoyed healthy advances.

The positive start to the day followed a rally of around one percent for all three main Wall Street indexes, where investors also welcomed a Fed statement on tapering its vast bond-buying programme.

The central bank said it expects to "soon" be ready to start the wind-down of stimulus put in place at the start of the pandemic and which has been a key driver of the global economic and equity rebound.

The world’s biggest economy was now strong enough to slow its bond-buying programme "if progress continues broadly as expected", it said in a statement after its policy meeting.

"The Fed has officially given notice that if the recovery continues as planned, a moderation in the pace of asset purchases can happen soon," said OANDA’s Edward Moya, adding that investors "can now completely price in a formal November taper announcement with a December start date".

He said traders were cheered as "the Fed has well telegraphed that they were nearing a taper announcement and continue to show they are in no rush to deliver interest rate hikes".

"The biggest risk to the stock market is an accelerated pace of tightening and the Fed is showing that is something they will avoid unless they were dead wrong about inflation."

However, bank boss Jerome Powell warned US lawmakers to lift the country’s debt ceiling so as to avoid the government running out of cash and failing to service its debt obligations, which could lead to a default and spark a financial crisis.

"It’s just very important that the debt ceiling be raised in a timely fashion so the United States can pay its bills when it comes due," he said. Not paying is "just not something we can contemplate".

His comments were backed by a group of former finance ministers -- who served under presidents Jimmy Carter, George W. Bush, Bill Clinton and Barack Obama -- who told leaders of both parties that even a short-lived default could threaten growth.

"It creates the risk of roiling markets, and of sapping economic confidence, and it would prevent Americans from receiving vital services," they warned.

On oil markets, both main contracts built on a two-day rally after data showed US stockpiles at their lowest since 2018, lifting demand optimism, even as the Delta Covid variant continues to course through populations, sending infections spiking. 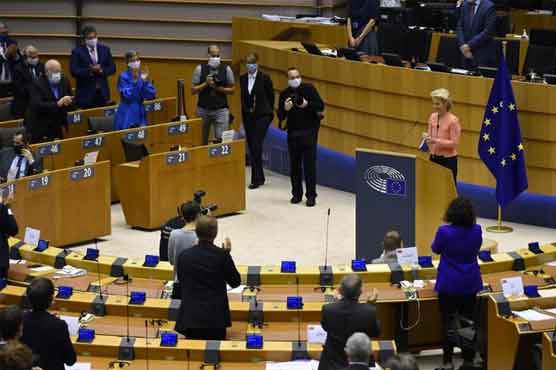 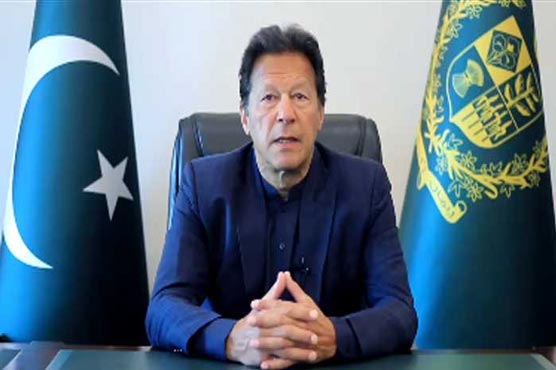 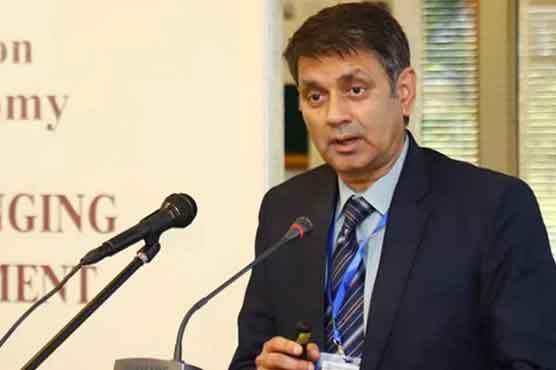