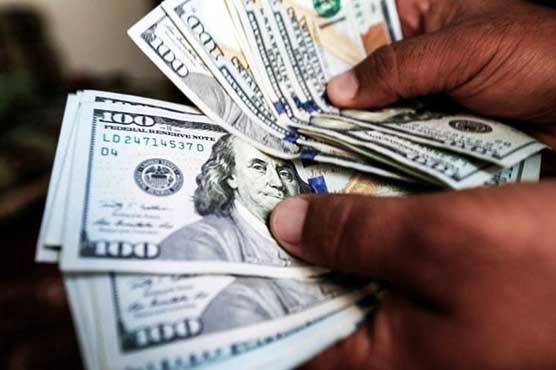 ISLAMABAD (Dunya News) – The inflows under Roshan Digital Account increased to $2.114 billion by the end of August 2021 compared to $1.87 billion till end of July this year, according to data released by the State Bank of Pakistan on Wednesday.

The data shows that the inflow during the month of August was recorded at $244 million compared to $307 million in July and $310 million in June this year.

Roshan Digital Account (RDA) was launched by State Bank of Pakistan, in collaboration with commercial banks operating in Pakistan. 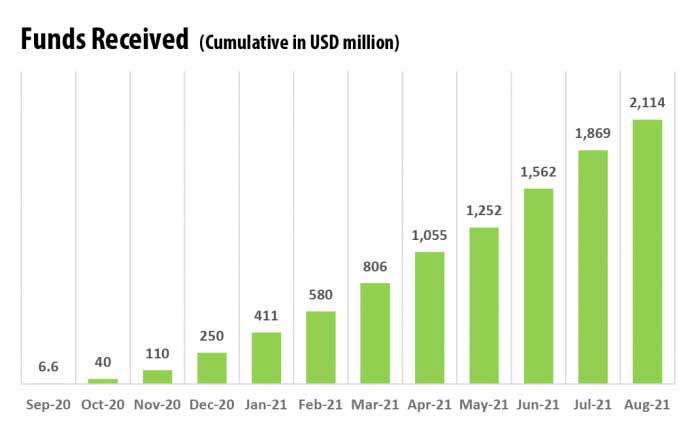 As per data, expatriate Pakistanis from 175 countries had deposited the funds to 220,806 accounts opened through RDA.

The scheme that started in September last year received lukewarm response from the overseas Pakistanis who deposited only $7 million in the opening month, however with the passage of time the interest kept on increasing as the inflow reached to $40 million in October 2020 and $110 million in the subsequent month.

Pakistan’s reserves witnessed a surge due to a recent inflow of $2.8bn last month through the IMF’s planned new global SDR allocation.