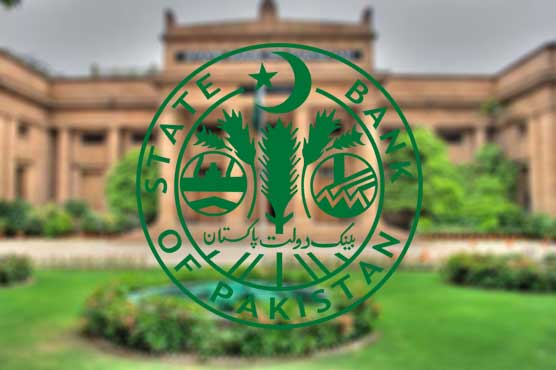 Banks have also been advised to send awareness SMS messages

KARACHI (Dunya News) – The State Bank of Pakistan (SBP) has directed all the banks to enhance the grievance handling mechanism by ensuring ease to consumer in lodging a complaint and its quick and fair disposal at their end.

According to a SBP statement, the directives were issued based on the findings of the detailed review of complaint handling practices at banks, microfinance banks (MFBs) and Development Finance Institutions (DFIs) with focus, primarily, on ‘ease of lodgment’, and ‘quick and fair disposal’ of complaints and the role of complaints in improvising banking services.

These modes include Call Centers, Emails, E-forms, Surface mail, Fax, and Complaint boxes/registers Additionally, the banks have also been encouraged to invest in innovative modes of complaint lodgement like receiving complaints through SMS/Call Back Service, Mobile applications, Self Service Kiosks and other Social Media Platforms.

The SBP spokesperson said that the central bank was in continuous pursuit of strengthening the consumer protection regime and market conduct of the industry and taken a range of measures aimed at providing more affordable, accessible, fair, accountable, and efficient grievance redressal.

With a focus on improvement in grievance handling mechanisms at banks, MFBs and DFIs, various measures have been taken by SBP to enhance responsible complaint handling by the banks as they handle more than 97% of complaints related to the banking industry, in a year.

Banks have also been advised to send awareness SMS messages at least on a bi-annual basis to create adequate awareness regarding the complaint lodgment modes deployed.

For better tracking of complaints by the customers, the provision of complaint tracking numbers in written form has been made mandatory. Similarly, special focus has been laid on quick and meritorious disposals of complaints.

Further, SBP has also enhanced the reporting requirements on complaint handling in light of the international and local needs/trends. Besides, banks have been advised to ensure provisioning of adequate support to complaint handling function at banks in terms of Human Resources, Information Technology, Training, etc.

The spokespersons hoped that such investment would not only boost convenience for customers rather it would help banks capture and handle complaints in a better way.