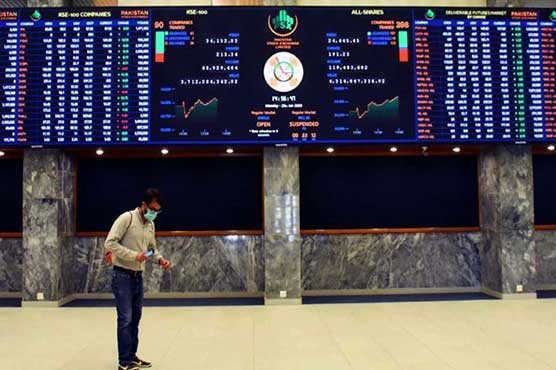 As many as 406 companies transacted shares in the stock market, 248 of them recorded gain and 131 sustained losses whereas the share price of 27 companies remained unchanged.

Rafhan Maize witnessed maximum increase of Rs390 per share, closing at Rs9790 whereas Pak Tobacco was runner up, share prices of which increased by Rs49.22, closing at Rs1277.75. 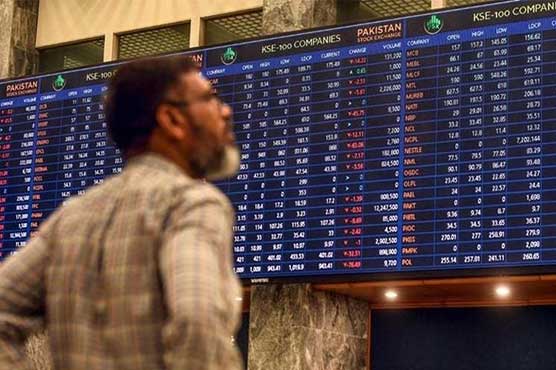 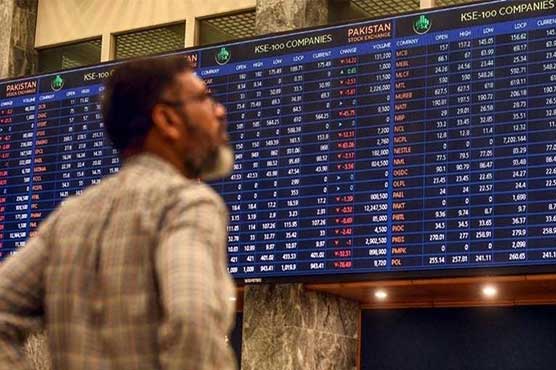 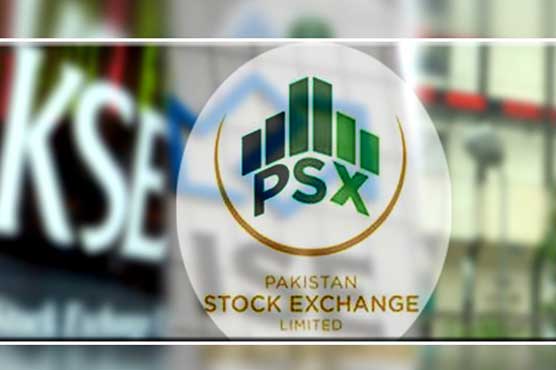 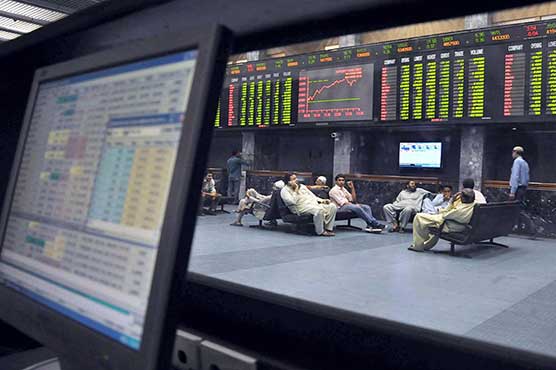