Regional investors were sent scurrying Monday as they contemplated the US central bank’s latest projections for hiking interest rates in light of the country’s blockbuster economic recovery and sharp spike in inflation.

The Fed’s "dot plot" forecast indicated liftoff in 2023 -- a year earlier than first flagged -- with some policymakers eyeing the end of 2022, while discussions on winding down its vast bond-buying programme are likely in the next few months.

Ultra-loose monetary policy by the Fed and other central banks, along with massive government spending, have been key pillars of the rally across global equities enjoyed since their nadir in April last year.

Observers said sharp losses in New York on Friday were largely reversed at the start of this week as traders may have felt they had oversold, with the general consensus still that the world economy is well on the recovery track and accommodative policies will remain in place for the time being.

"The bigger picture is that the Fed is just beginning to adjust its policy stance," Chris Iggo, at AXA Investment Managers, said. "The overall level of rates and liquidity should stay supportive for markets, but maybe less so than has been the case over the last year."

In early trade, Tokyo led gains, rallying nearly three percent by lunch, having lost more than that on Monday, while Sydney was up more than one percent. Hong Kong, Shanghai, Seoul, Taipei, Wellington, Manila and Jakarta also rose, though Singapore struggled.

Analysts said there was a lower level of angst on trading floors after less hawkish comments from a number of Fed policymakers.

Dallas Fed boss Robert Kaplan said he was keen on taking "our foot gently off the accelerator sooner rather than later" so as not to be forced into a sharp move down the line, while St Louis Fed chief James Bullard referred to taper talk taking place over several meetings, suggesting no imminent move.

And John Williams, head of the New York Fed, said he thought the inflation spike was largely down to the rebound in economic activity and should abate over time.

The head of the central bank, Jerome Powell, is due to appear before a congressional panel later Tuesday.

"Markets have now had time to reassess Fed rhetoric, encouraged by more toned-down rhetoric from even the most hawkish Fed officials," said Tapas Strickland of National Australia Bank.

He added that the European Central Bank’s rhetoric "also suggests it won’t become hawkish anytime soon with a strategy review to be unveiled by September’s ECB Forum".

Brent crude prices broke $75 for the first time since April 2019 as investors eye a surge in demand for the commodity as the global economy reopens, with strong rebounds in the United States, Europe and China major catalysts.

"Demand optimism is now well established and a tightening of the market is very much in the spotlight," Vandana Hari, of Vanda Insights, said. "If there is a pause in this rally, it will likely come from the supply side." 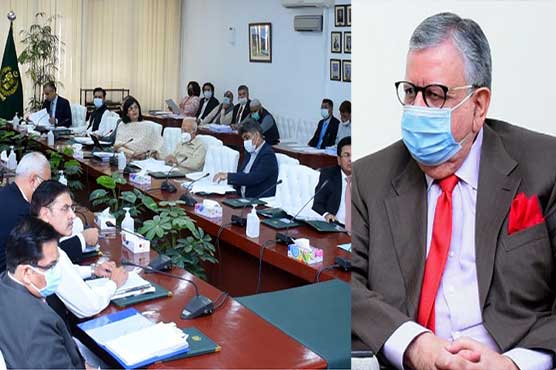 Beneficiaries to get additional amount under Indexation Policy approved by ECC 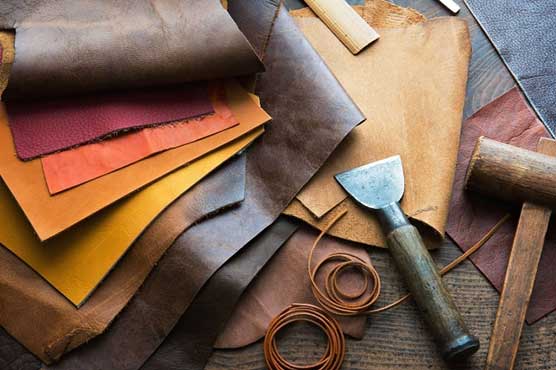 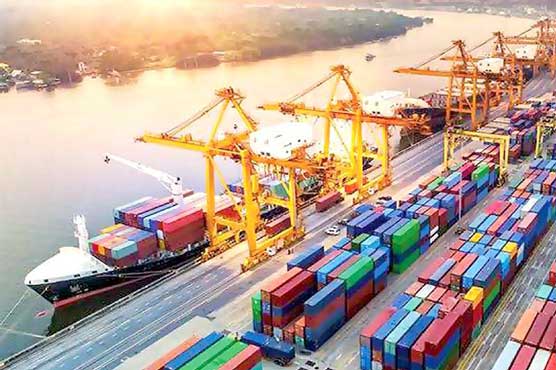