Asian markets mostly down as investors jostle before inflation, ECB

HONG KONG (AFP) - Investors trod a cautious line Wednesday in Asia with focus firmly on the release of US inflation data later in the week, which could have a huge bearing on the Federal Reserve’s plans for monetary policy, while the European Central Bank’s latest meeting will also keenly watched.

Global markets have essentially been in a holding position this month as traders try to determine the outlook for central banks’ policies in light of the surging economic recovery, with concerns that a spike in prices will force them to taper ultra-loose monetary programmes.

Officials continue to pledge that any sharp rise in inflation will only be temporary and they will maintain their accommodative position until the economy is well on the recovery track, but investors remain susceptible to data.

That makes Thursday’s consumer price index (CPI) figures crucial, observers say, with anything above the 4.7 percent forecast likely to ramp up expectations the Fed will tighten policy earlier than expected.

"The tight trading ranges seen so far this month reflect the cautious mood in the market ahead of the inflation numbers," said Fiona Cincotta of City Index.

"Whilst the Fed reassures that this spike in inflation is temporary, policy makers will need to be out in their droves to calm the market."

Thursday also sees the ECB’s decision on policy, with analysts not expecting any changes yet but looking for any shifts in its outlook as the recovery presses ahead.

"It’s an opportune time for a thorough review given the improved state of both the economy and the vaccination rollout, factors that are so closely intertwined and now working more clearly for the positive," said National Australia Bank analyst David de Garis.

"While there’s no denying the better run of data and generally at or better than expected economic outcomes, prudence around the pandemic, including from variants, also argues for a degree of policy caution with a still very accommodating stance of monetary policy."

In a sign of the effects of a low base of comparison with last year and surging commodity prices, data out of China on Wednesday showed the producer prices index rocketed to nine percent last month, a 13-year high and faster than estimated.

Still, the key CPI reading was below forecasts and indicated that costs were yet to be passed on.

After a tepid lead from Wall Street, Asian markets were mostly down but fluctuated through the morning.

Oil prices built on the previous day’s gains of more than one percent after a report said US stockpiles likely fell last week as the world’s top economy continues to pick up pace.

WTI pressed on after breaking $70 Monday for the first time since October 2018, while Brent is at a two-year peak.

Hopes for a further rise in demand were given a further boost after the United States eased a travel warning for dozens of countries including European nations and Japan as vaccinations allow people to return to a semblance of normality. 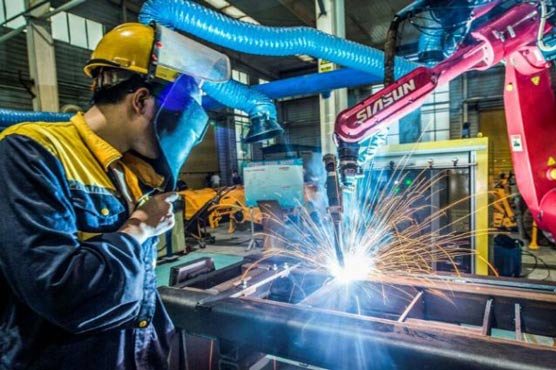 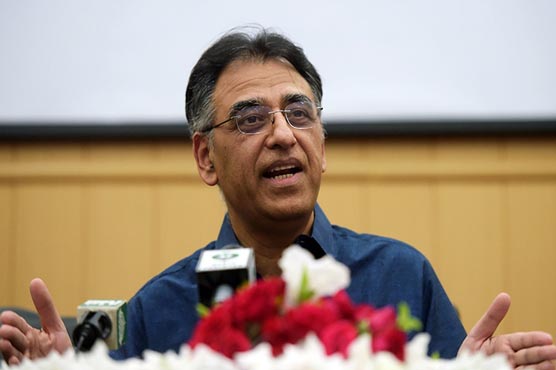 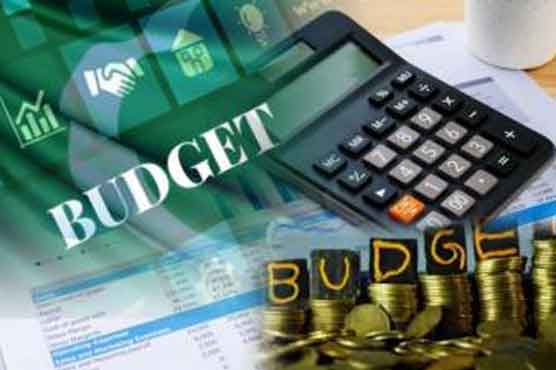 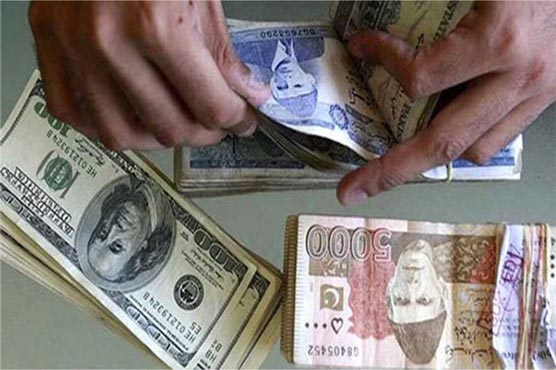