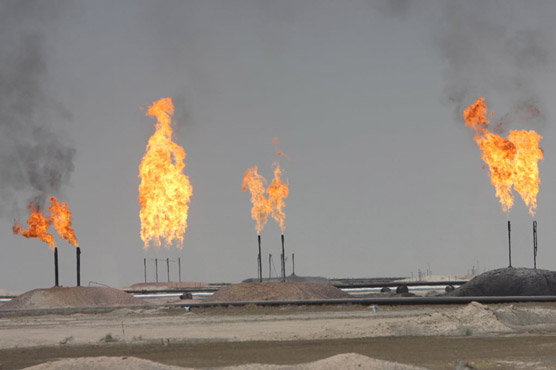 According to the statement of OGDCL, it as operator (100 percent) of Jandran Exploration Licence has discovered gas from its exploratory well Jandran X-04, which is located in district Barkhan, Balochistan province.

The statement further adds that the structure of Jandran X-04 was delineated drilled and tested using OGDCL in-house expertise. The well was drilled down to the depth of 1200m into Parh Limestone. Based on Wireline logs data, successful DST was carried out in Mughal Kot Formation wherein the well tested 7.08 million standard cubic feet per day (mmscfd0 gas and 0.55 Barrels Per Day (BPD) condensate with Wellhead Flowing Pressure (WHFP) of 1300 Pounds per square inch (Psi) at 32/64 inch choke size.

OGDCL said that the discovery of Jandran X-04 is the result of an aggressive exploration strategy adopted by the company. It has opened a new avenue and would add to the hydrocarbon reserves of OGDCL and the country. 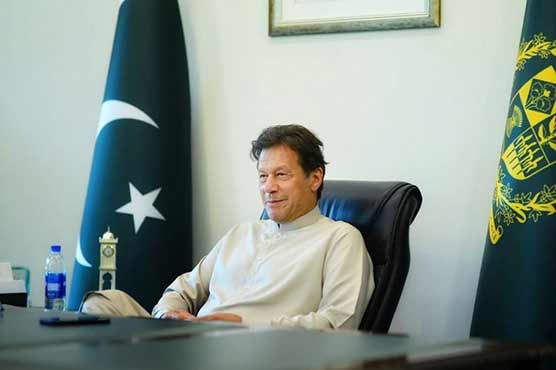 PM orders to maintain gas tariff for next few months 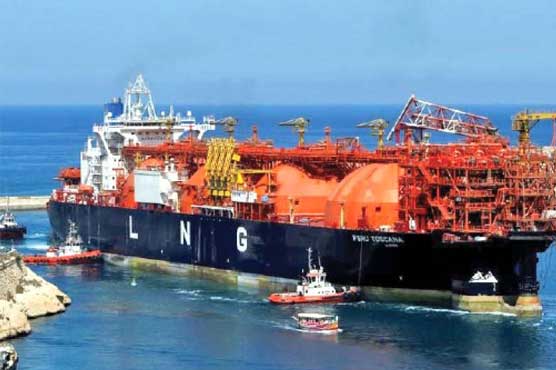 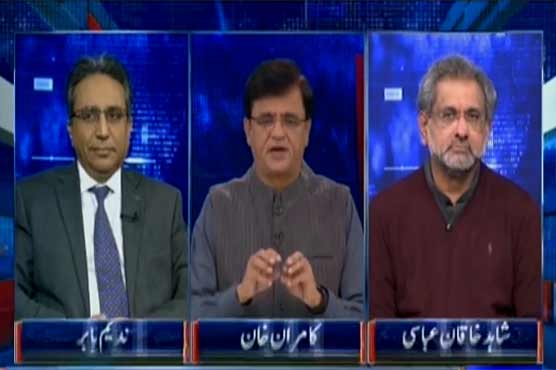 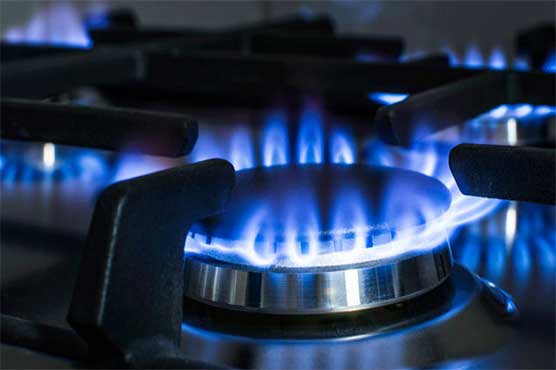