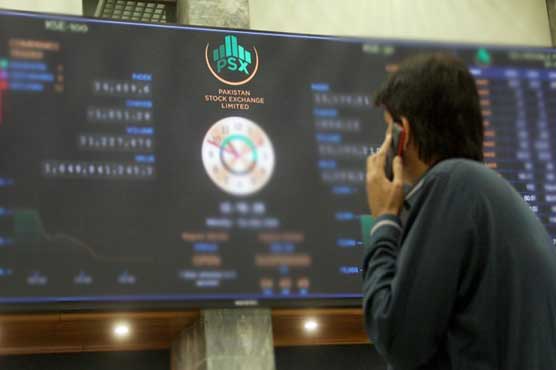 As many as 360 companies’ transacted shares in the stock market, 111 of them recorded gain and 238 sustained losses whereas the share price of 11 companies remained unchanged. 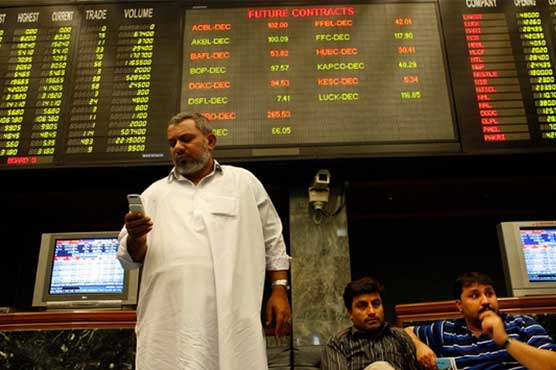 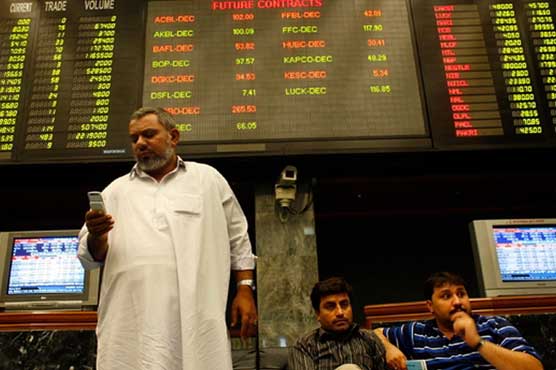 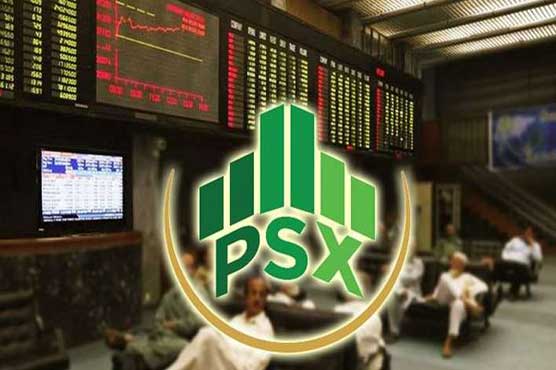 PSX agreed to on boarding of HBL as 'Market Maker'