In early Asian trade, Hong Kong, Singapore and Taipei were all down more than one percent.

With few catalysts to drive business, and Japan and China on holiday for most of the week, traders were easing back from their recent buying frenzy while there are also concerns the more than year-long rally may have gone a little too far.

Investment giant Warren Buffett instilled some unease after saying at the weekend that he expected the US economy was in "super high gear" thanks to massive Federal Reserve and government support but that it would fan inflation.

He said "people have money in their pocket and they’re paying higher prices" and there was more inflation than expected six months ago.

His comments revived concerns that the explosive recovery, vaccinations and easing of lockdowns would push up prices to the extent that the Fed would have to ease up on its market-supportive, ultra-loose monetary policies.

Those worries continue to hover over trading floors despite Fed boss Jerome Powell’s repeated insistence that they will not tighten policy until they are happy that unemployment has been tamed and inflation is running consistently hot for some time.

However, Dallas Fed president Robert Kaplan broke ranks with Powell on Friday as he said tapering could soon be considered.

"We’re now at a point where I’m observing excesses and imbalances in financial markets," he said.

"I’m very attentive to that, and that’s why I do think at the earliest opportunity I think will be appropriate for us to start talking about adjusting those purchases."

National Australia Bank’s Ray Attrill said in a note: "The main overarching rationale remains on the pace of the recovery which he sees as being much faster than he previously expected and now forecasts unemployment at 4 percent by year’s end.

"If that scenario plays out, it is also conceivable rate rises may start earlier, with Kaplan stating the Fed may need to raise rates next year."

In early Asian trade, Hong Kong, Singapore and Taipei were all down more than one percent, while there were also losses in Seoul, Jakarta and Wellington, though Sydney and Manila edged up.

Traders will be keenly watching the release of US jobs data this week, which will provide the latest snapshot of the world’s top economy and its recovery.

Oil prices fell further, having shed around two percent on Friday on concerns that the frightening coronavirus surge in India will hit demand in the huge economy. 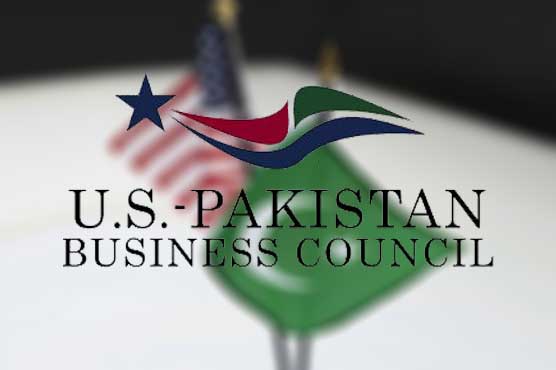 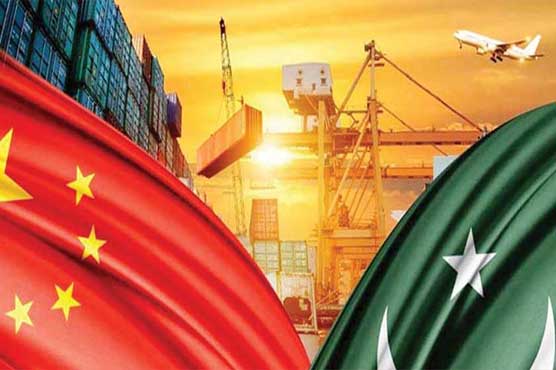 Pakistan's exports to China shot up by 64pc during Jan-March: Commercial Consular 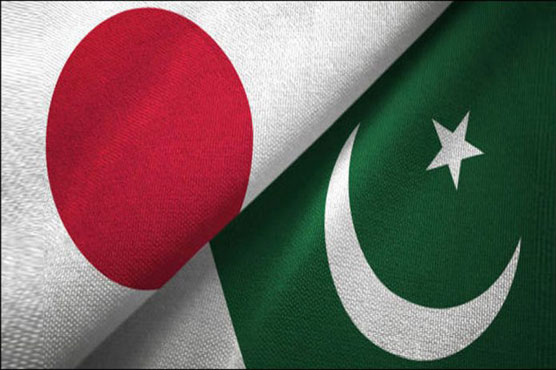 Pakistan's exports to Japan jumps by 40pc during January to March 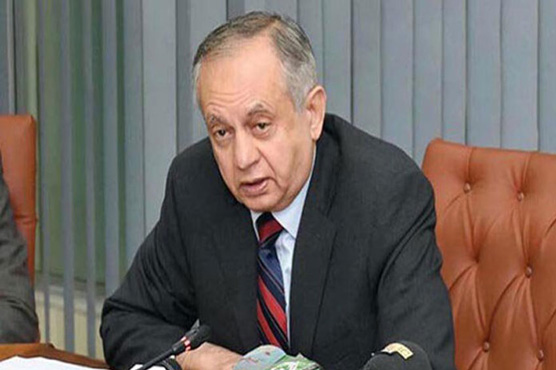