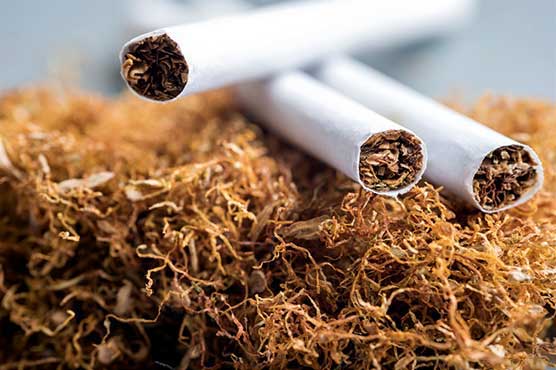 ISLAMABAD (Dunya News) – The exports of tobacco from the country witnessed a decrease of 14.10 percent during the eight month of financial year (2020-21) as compared to the corresponding period of last year.

Meanwhile, on year-on-year basis, the tobacco exports declined by 86.82 percent during the month of February 2021 as compared to the same month of last year.

On month-on-month basis the export of tobacco however witnessed an increase of 7.37 percent in February 2021 as compared to the exports of US $ 1.018 million in January 2021. 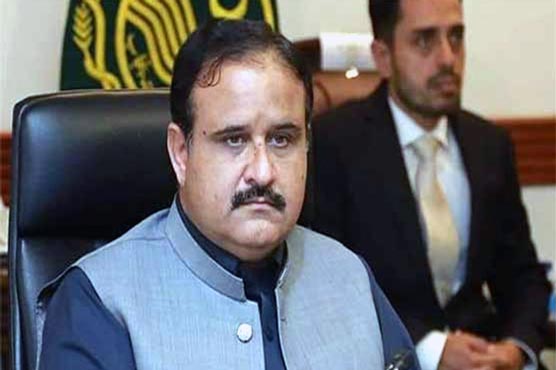 Govt will respond to tactics of negative politics with public service: CM 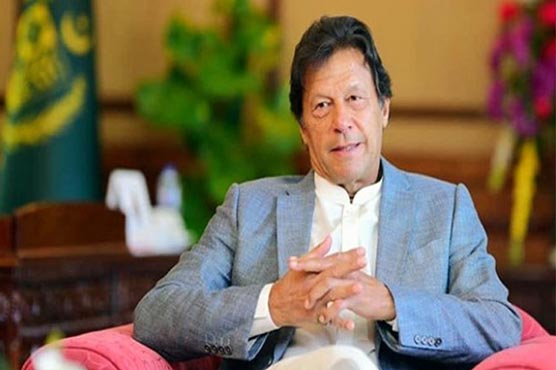 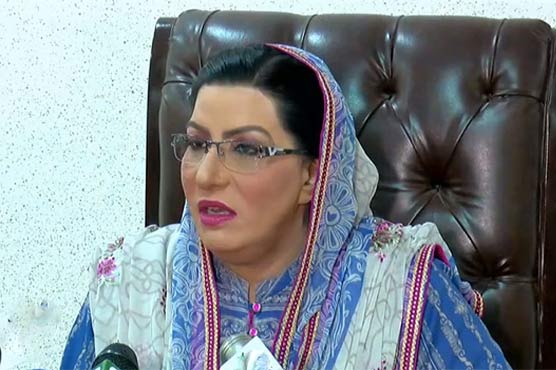 Action will be taken against those violating coronavirus SOPs: Firdous 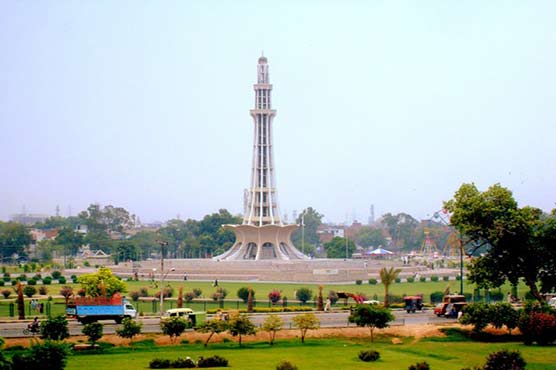