KARACHI (Dunya News) – Pakistan Stock Exchange on first day of the new week climbed sharply on the back of Chairman Senate Election where Sadiq Sanjrani won the elections for the second time helped improved the sentiments at the stock market which propelled the index by more than 2.2 percent.

The market continued its bullish momentum from Friday with the KSE 100 Index closing the day at 44,766 or up by 2.23% with a positive change of 978.51 points. Clarity over senate chairmanship buoyed investor sentiment while investors shrugged off concerns of a higher inflation and political noise owing to the Long March and filing of petition in SC by PPP to challenge the Senate chairmanship election.

Several good quality stocks had fallen 25-30 percent from their recent peak levels only to end on a very strong note today.

“While the Prime Minister is directing to defer gas price hike till Budget to counter it with targeted subsidies, the necessary bills to be passed - SBP, SOE, Income Tax, NEPRA Acts - are needed to revive IMF plan & pave way for global bond issuance. Market is expecting painful reforms to be enacted sooner”, he said

Emergence of third wave of Covid has led to reintroduced lockdown measures by Federal & Provincial governments. Soomro said. That may temporarily hamper economic activities but the brunt of the severity should be lesser. The positive inertia of today s bullishness could taper tomorrow as investors rebalance their portfolios, he said.

Muhammad Saeed Khalid, head of research at Shajar Capital said that the investors remained bullish mainly on the Chairman Senate Election which swept away uncertainty about the ruling party in Pakistan.

Saeed Khalid further said that the stability in Crude Oil prices and likely rise in local fuel prices along with the expectations of further hike in Electricity rates as per the conditions of the IMF, investors remained robust in Oil and Power stocks.

Total traded volume and value clocked in at 455.35 million shares up 2.9 percent compared to previous session and Rs 21.95 billion, up 1.6 percent worth shares traded.

Moreover, the rupee continued its recovery path and breach the 157 rupees level, closing around 156.99, where dollar declined by 14 paisa. The value reached this level after almost a year when on March 9, 2020, the rupee closed at 156.58 level.

The continuation in appreciation could be attributed to fewer external payments this month whereas arrival of dollars through Roshan Digital Accounts which amounted to more than 600 million dollars improved overall sentiments. Moreover the market observers said that the Roshan Digital to reach by $1.5 billion also gave some cushion whereas appreciation in rupee to help imports bit cheaper compared with two quarters level, said an analyst. 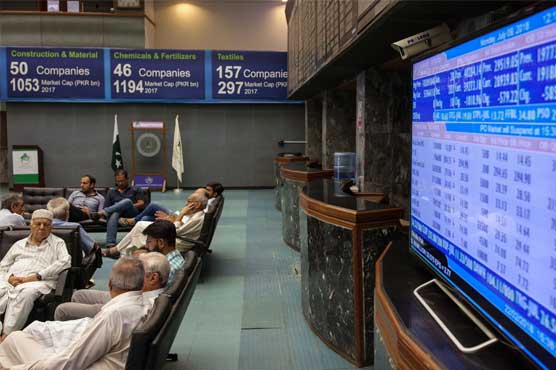 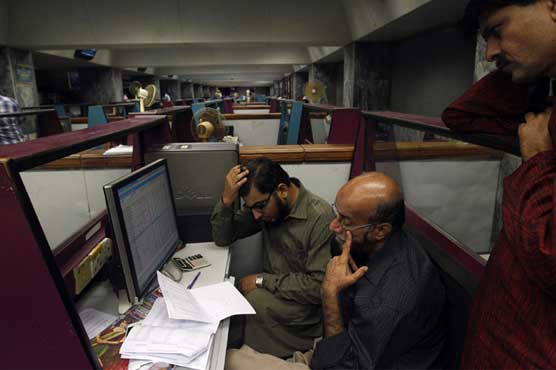 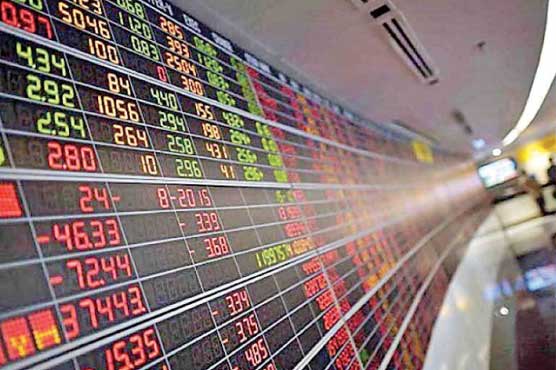 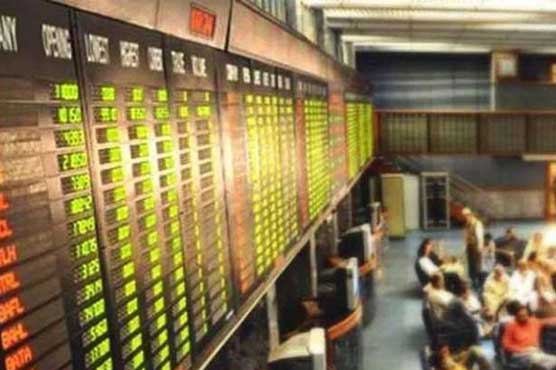