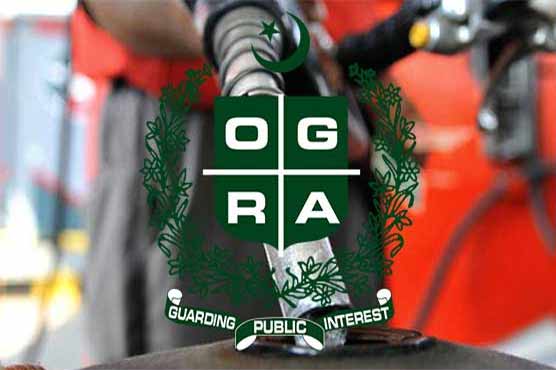 The OGRA spokesperson said speculation regarding prices should be avoided.

ISLAMABAD (Dunya News) – The Oil and Gas Regulatory Authority (OGRA) on Sunday denied that it had sent a summary to the government proposing a hike in the price of petroleum products.

A statement issued by the Oil and Gas Regulatory Authority (OGRA) said that the news about the prices of petroleum products is speculative.

The OGRA spokesperson said that speculation could lead to the purchase of petroleum products in chaos, therefore, speculation regarding prices should be avoided.

Earlier, it was reported that the Oil and Gas Regulatory Authority (OGRA) had proposed, an increase of Rs5.50 per litre in petrol prices from March 16.

It was also reported that the OGRA recommended an increase of Rs5.75 per litre prices of high-speed diesel (HSD). The regulator has forwarded its summary regarding new rates of petroleum products to the ministry. 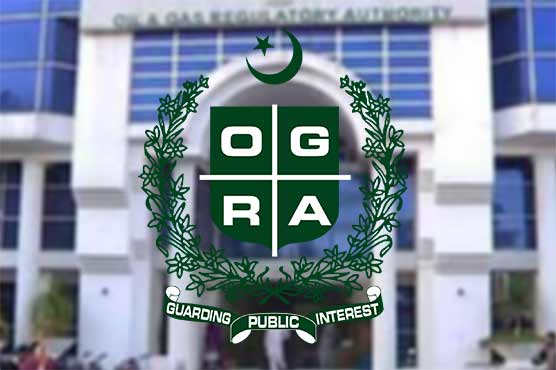 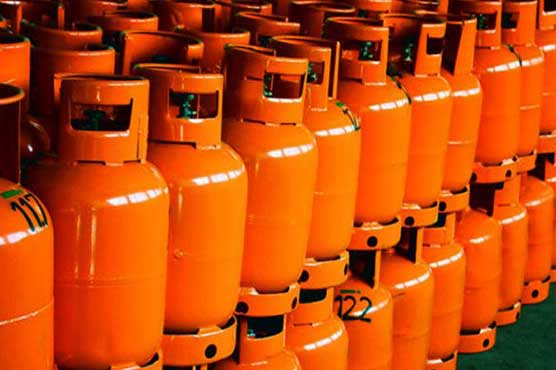 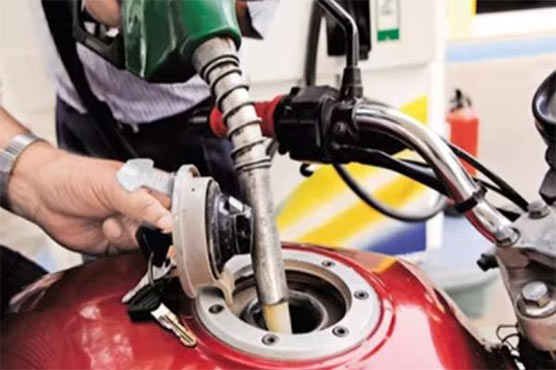 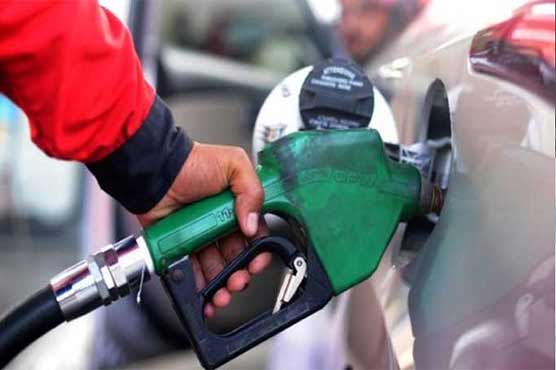 OGRA recommends increase in petroleum prices by up to Rs7