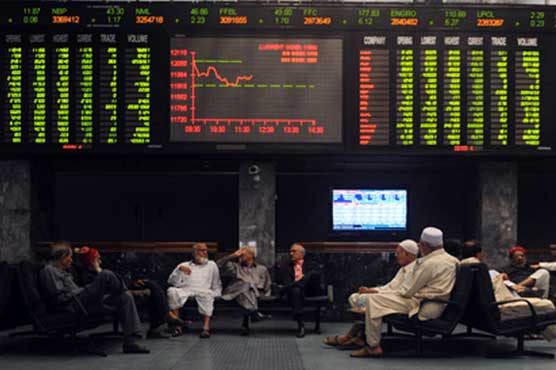 As many as 416 companies transacted shares in the stock market, 286 of them recorded gain and 111 sustained losses whereas the share price of 19 companies remained unchanged. 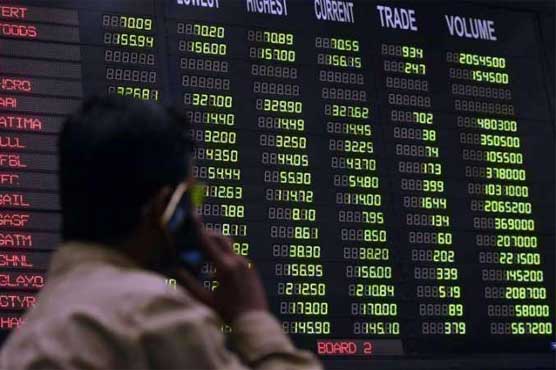 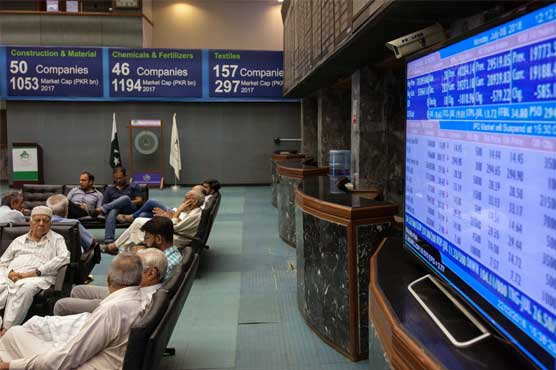 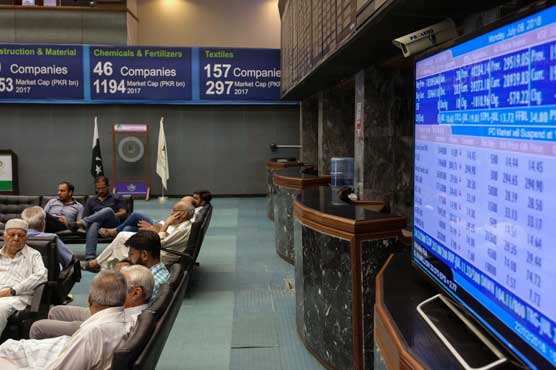