The exports of Leather garments were increased by 1.49 percent

ISLAMABAD (Dunya News) – Leather gloves exports during first six months of FY 2020-21 grew by 10.34 per cent as compared to the exports of the corresponding period of last year.

During the period from July-Dec 20, leather gloves worth US $ 130,622 thousand were exported this year as compared to the exports of US $ 118,378 thousand same period during last year.

According to the data released by the Pakistan Bureau of Statistics, the exports of Leather garments were increased by 1.49 percent, worth US $ 152,889 thousand exported as compared to last year which was US $ 150,638 thousand in same period.

Meanwhile, Other leather manufactures exports were increase by 55.45 per cent, worth US $ 8,769 thousand items which were also exported in current financial year as compared to the exports valuing US $ 5,641 thousand of same period last year. 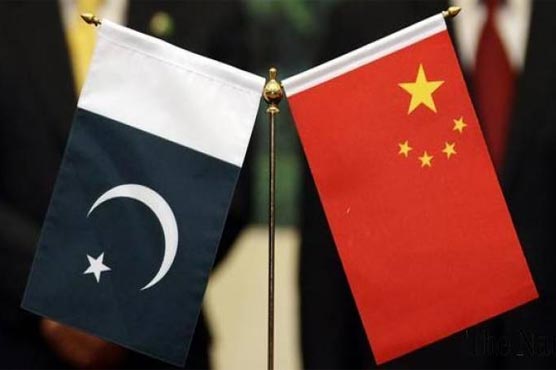 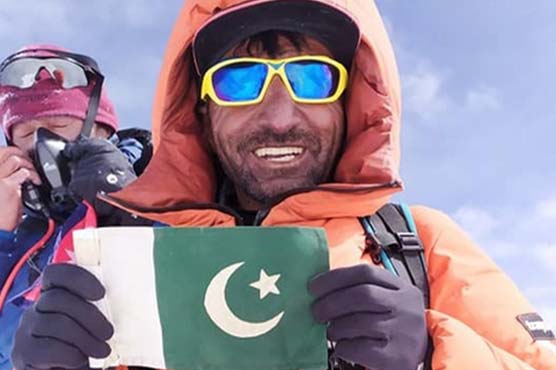 Pakistan decides to use C-130 aircraft for search of Ali Sadpara, other mountaineers 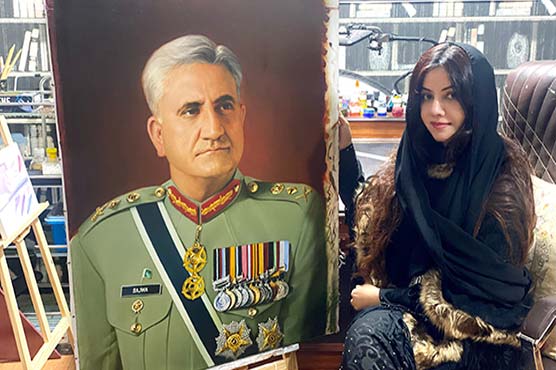 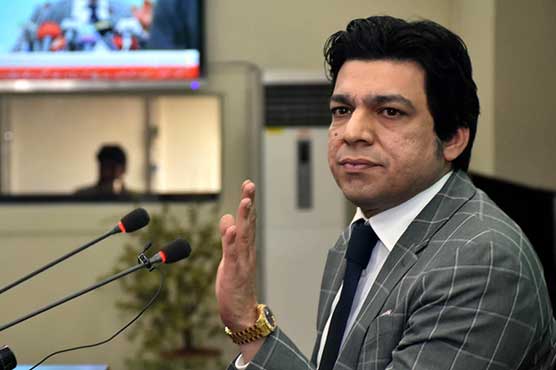