Expats to get 'Roshan Digital Accounts' next month 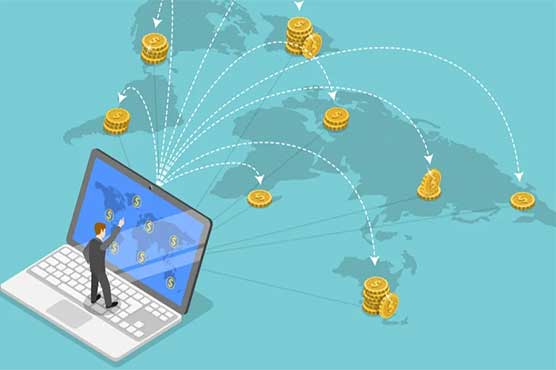 ISLAMABAD (Dunya News) – Overseas Pakistanis will soon be able to open their bank accounts and make investments directly in the country from abroad as the government has announced to launch digital banking facility in the next month.

The ‘Roshan Digital Accounts’ project would be rolled out in the first week of September as Prime Minister Imran Khan had already okayed the initiative, said a senior officer of the Ministry of Overseas Pakistanis and Human Resource Development (OP&HRD).

He said after launch of the project, the expatriates would have to submit their documents online for opening a new bank account. Under the initiative, they would get multiple facilities including funds transfer, e-commerce, bill payment and others, he added.

The officer said it would enable the overseas Pakistanis in making direct investment in real estate sector and stock exchange.

He also highlighted two-year performance of the overseas ministry and shared details of multiple initiatives taken to implement the prime minister’s vision for the welfare of Pakistani expatriates and social protection of labourers.

More than 968,000 emigrants had been registered by the Bureau of Emigration and Overseas Employment in the same period for foreign jobs, he added.

He said the ministry had signed the Memoranda of Understanding (MoUs) with Saudi Arabia, United Arab Emirates, Japan and Kuwait for boosting manpower export to those countries. More markets were being explored to create employment opportunities for Pakistanis, he added.

The officer said it was the first government which had made sure 100 per cent biometric verification of intending emigrants to streamline the registration process, improve service delivery and curb malpractices in the emigration process.

Biometric verification system at all the seven protectorate offices had been linked with the National Database and Registration Authority (NADRA).

He said the National Identity Card for Overseas Pakistanis (NICOP) condition for the migrants had been abolished to reduce cost of migration.

One-window facilitation desks for the collection of all registration fees including welfare fund, insurance charges and promotion fees had been set up at all the protectorate offices.

He said the ministry had also played a leading role in bringing back over 300,000 citizens to the country under the world’s largest evacuation operation, launched after the global travel came to a halt due to the coronavirus pandemic.

The officer said the ministry had provided Rs 20 million to the government for sending cooked meal to the stranded Pakistanis students in Wuhan and later ensured subsidized air travel for their return. Sharing details of the pro-labourer steps, he said, the Employees Old-Age Benefits Institution (EOBI) pensioners had been given a top up of total 62 per cent during the last 20 months of Pakistan Tehreek-e-Insaf (PTI) government. “They are drawing Rs 8,500 pension in this year,” he added. He said the EOBI had given a raise of 30 percent in 2019 after which the annuity reached Rs 6,500. From September, the officer said pension would be delivered to EOBI pensioners at the door steps by using different modes such as postal services. 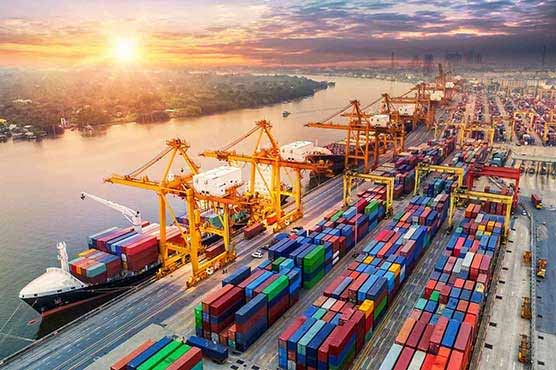 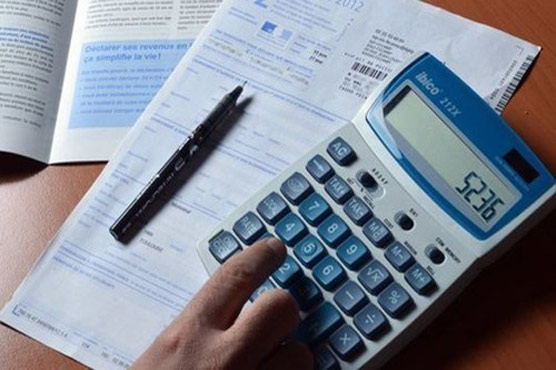 Regulatory duty on over 130 items halved 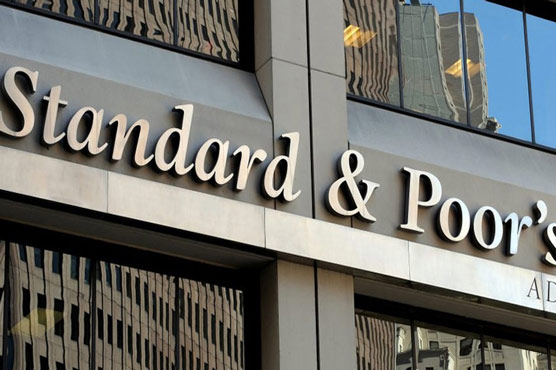 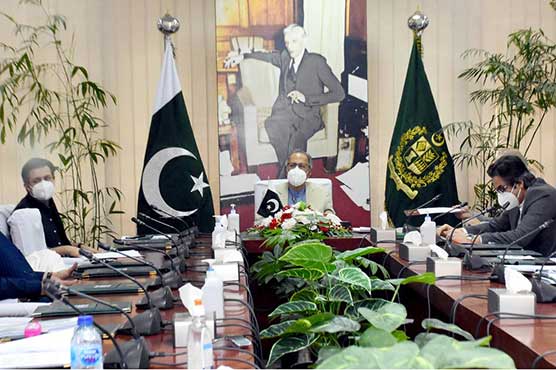