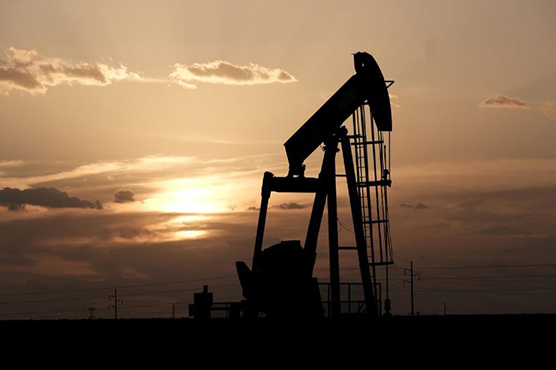 Oil prices had risen earlier this week on expectations that China and the United States, the world’s two biggest crude users, would soon sign a preliminary agreement, putting an end to their 16-month trade dispute.

“The stock data overshadowed other supply-side issues and a general pick-up in sentiment regarding the U.S.-China trade deal,” ANZ Research said in a note.

Forces based in eastern Libya said on Wednesday they had driven rival factions from the 70,000-bpd El Feel oilfield after attacking the area with air strikes, leading to production being halted and raising some worries about supply.

In the United States as well, energy services company Baker Hughes reported that U.S. oil drillers reduced the number of drilling rigs for a record 12 months in a row.

Drillers cut three oil rigs in the week to Nov. 27, bringing the count down to 668, lowest since April 2017, Baker Hughes said in its report released a day early due to the U.S. Thanksgiving holiday. 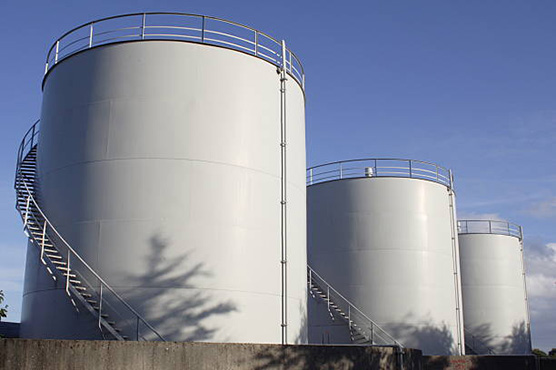 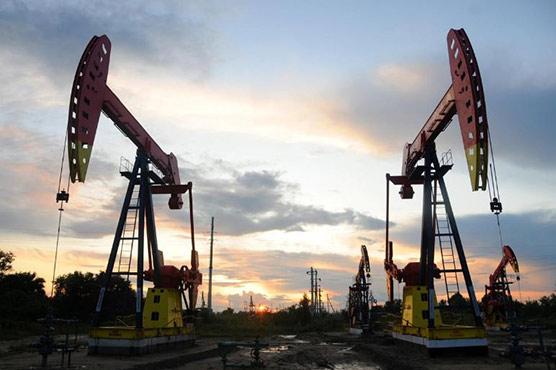 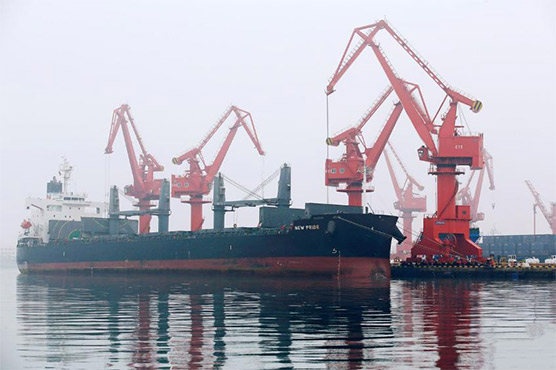 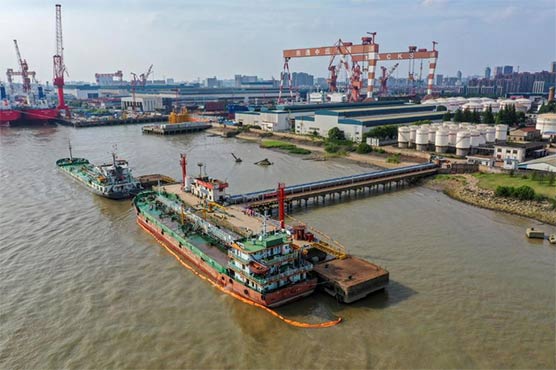