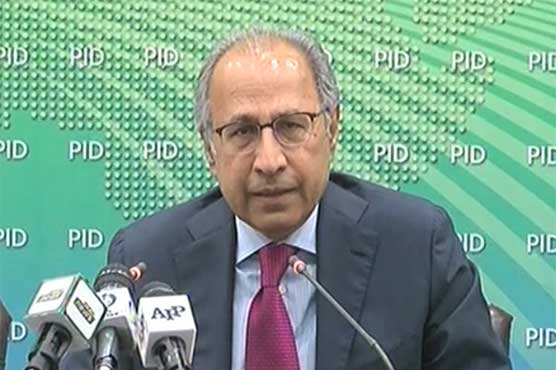 Sheikh said the current account deficit has been reduced to the record level.

ISLAMABAD (Dunya News) – Advisor to the Prime Minister on Finance Dr Abdul Hafeez Sheikh said on Saturday that Pakistan’s trade deficit has narrowed by 35 percent [to $5.7 billion in the first quarter due to compression of imports].

Sheikh held a joint press conference with Federal Bureau of Revenue (FBR) Chairman Shabbar Zaidi in Islamabad, and stated that the government had adopted measures to reduce expenditures for improving economy of the state.

“In the last three months, [the government] has not taken any loan from the State Bank of Pakistan and that has constrained the inflation […] we have not taken supplementary grants to put a check on the expenditures. […] 500,000 people have been brought under the tax net,” he said.

He mentioned the government had taken tough decisions that resulted in fruitful outcomes. “Pakistan has controlled two massive deficits […] trade deficit has reduced by 35 percent and fiscal deficit has squeezed by 36 percent in the first quarter of FY20 whereas expenditures of the civilian government have been substantially decreased by Rs40 billion, including spending of the Prime Minister’s Office,” he stated.

“The fiscal deficit has narrowed to Rs476 billion as compared to last year’s Rs738 billion in the same corresponding period.”

Sheikh said the current account deficit has been reduced to the record level. “For this, we struck agreements with friendly countries, the International Monetary Fund (IMF), the World Bank Group and the Asian Development Bank (ADB).”

“Revenue has been increased by 16 percent […] the government has approved subsidies for the export sector […] in the previous governments, billions of dollars were wasted to restrict the exchange rate to a certain extent,” Sheikh remarked, while pointing out that no increase in the export sector could be observed in the last five years.

Hafeez Sheikh said that the non-tax revenue has contributed Rs406 billion in the first quarter of FY20. He said this was 140 percent more as compared to the corresponding period of the last year. “This is a big achievement,” he said, while expressing confidence that the government expected the non-tax revenue to be raised to Rs1,600 billion during the current fiscal year.

“In our budget, we have a Rs1,200 billion target, but I want to share the good news with you that we will increase this by Rs400bn and are confident to take it to Rs1,600bn."

“However, in the last three months, the exchange rate observed stability […] foreign investment has been increased by $340 million,” he went on to say.

The advisor to the PM on finance pointed out that the exports were increasing as a result of support given to the industries in the form of subsidy on gas, electricity and loans.

“373,000 people were sent abroad to avail employment opportunities from January to August, this year, with a record rise of 150,000 people as compared to last year’s 224,000 people getting overseas jobs,” he asserted, adding that the aim was to increase remittances to Pakistan.

“The stock market also witnessed improvement in the last three months - from August till now - as the KSE-100 index had risen from the 28,000 points level to 34,000 […] the government has set this year’s revenue collection target to Rs5.5 trillion,” he said.

The adviser said that international financial institutions, including the IMF and the World Bank Group were also giving positive indications about Pakistan’s economy.

Responding to a question of a journalist, the advisor said the government would unveil a comprehensive policy regarding Small and Medium Enterprises within two weeks. He said the policy would contain proposals of financing SMEs, incentives, ease of doing business and speedy approvals.

Responding to another question, the advisor said the government agencies were working jointly to ensure that Pakistan exits Financial Action Task Force’s (FATF) grey list at the earliest.

He said it was in Pakistan’s own interest to curb money laundering and that steps were being taken in various directions for the purpose. “So far, over 20 of the total 27 recommendations of the FATF have been implemented.”

Sheikh said public welfare was the cornerstone of every economic policy of the current government. He said the government has not increased prices of petroleum products for the last three months as the local currency has acquired stability.

Mr Zaidi said dialogue with trader community was progressing positively and denied any deadlock in the negotiations. 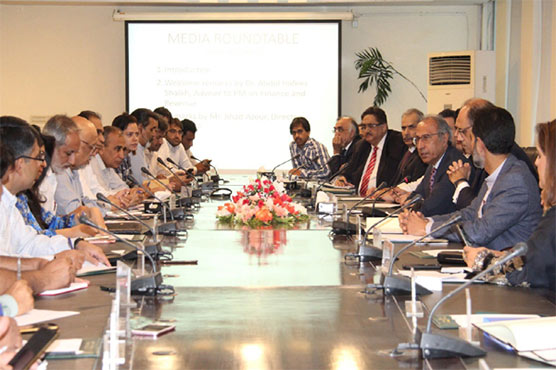 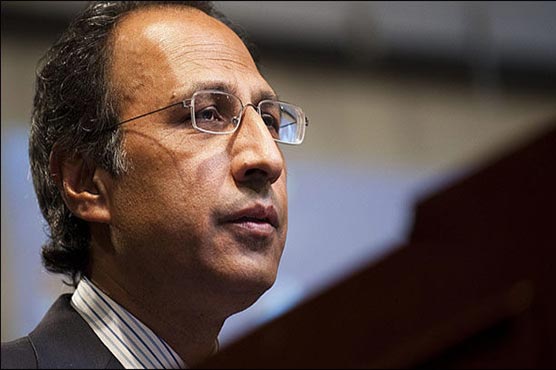 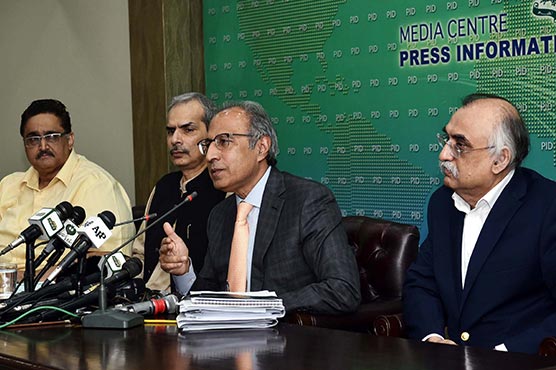 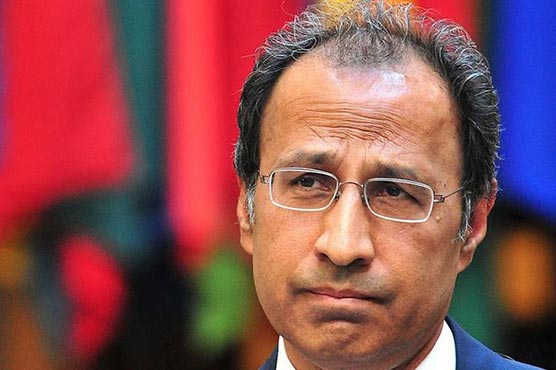