Rupee depreciates by 26 paisa against dollar 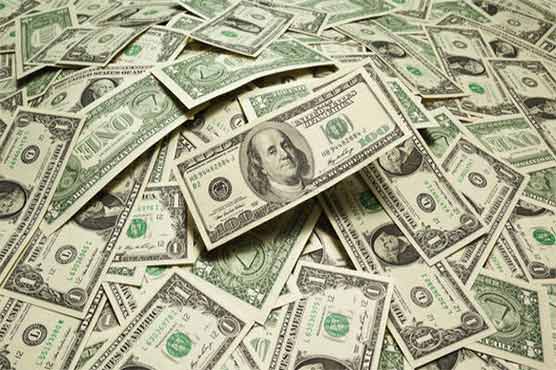 In the last two months, the local currency had recovered significantly against the greenback.

KARACHI (Dunya News) – The Pakistani rupee continued to depreciate against the US dollar in the interbank market on Tuesday and hit Rs156.50 after losing 26 paisa at the early trade hours.

Economists expressed fears that the rising oil prices in the international market after attacks on Saudi Arabia’s state-owned Aramco oil facilities would adversely affect the rate of US dollar. They termed the development as “bad omen for Pakistan’s economy.”

On Friday, the local currency had recovered by 40 paisa against the greenback and closed at Rs156.30 in the open market.

In the last two months, the local currency had recovered significantly against the greenback in the interbank market.

Currency traders were of the view that the increasing inflows of remittance in have supported the local rupee in the market.

In the earlier weeks, the rupee was observed to cumulatively depreciate against the greenback, which in turn had resulted in increased prices of goods and hardships for the general public.

The SBP has let the rupee depreciate significantly in the inter-bank market after finalising an agreement with the International Monetary Fund (IMF) for a loan programme on May 12.

The IMF has asked Pakistan to end state control of the rupee and let the currency move freely to find its equilibrium against the US dollar.

On the other hand, the World Bank Group has also supported the idea of leaving the rupee free from state control in an attempt to give much-needed boost to exports and fix a faltering economy.

After the International Monetary Fund (IMF) lent the first tranche of $991.4 million to Pakistan, the local currency had depreciated massively.

The stringent conditions – on which the global moneylender has formally approved the bailout package of $6 billion for Pakistan – seemed to have exerted more pressure on the local currency.

The gradual drop in the rupee had come due to high demand for the dollar against thin supply as the country continued to make aggressive international payments to partially pay off huge foreign debt and for imports.

Economists were of the view that effective measures must be implemented on the priority basis to recover the state from the balance of payment deficit.

Besides increased demand of the greenback in the local market, they had termed ‘balance of payments deficit’ as the main reason in the recent hike in the value of the US dollar.

Moreover, they had considered that state’s exports and investment were required to grow significantly, and the imports must be reduced to remove pressure on the local currency.

According to experts, the government must ensure implementations on economic policies after the deal with the IMF.

It is anticipated that the US dollar rate would fluctuate for some time, and the value of the Pakistani rupee would stabilise after proper implementation of the economic policies. 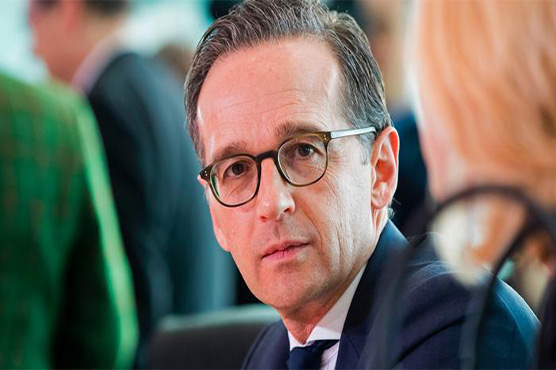 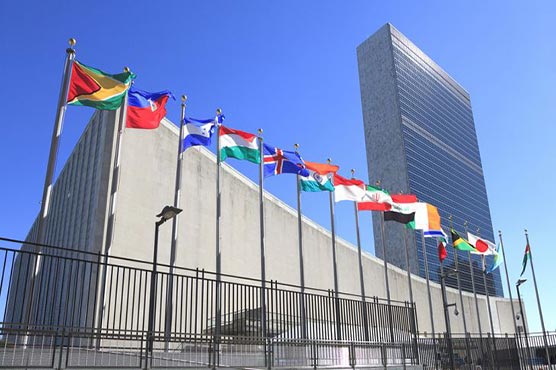 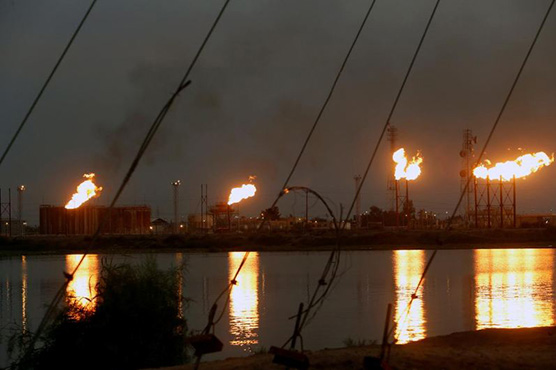