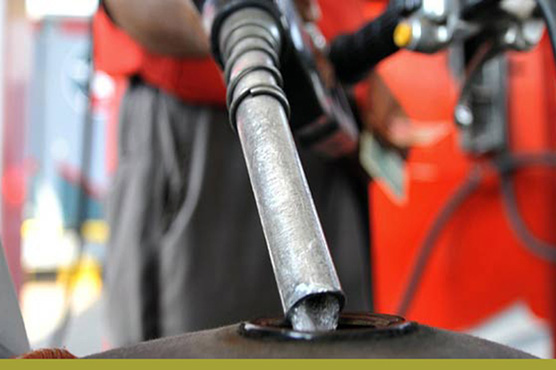 Analysts have expressed fear, in consequence, a significant hike in prices of gold, daily use items, essential commodities and imported products in the country.  Pakistan’s import bill will increase by $800 million, further raising inflation in the state.

Saudi Arabia is the world’s biggest oil exporter and the attack on state-owned producer Saudi Aramco’s crude processing facilities at Abqaiq and Khurais has cut output by 5.7 million barrels per day. The company has not given a timeline for the resumption of full output.

On August 31, Pakistan’s finance division had notified new prices of petroleum products which have been moved down 5.8 per cent for the month of September owing to decline in prices in the international market.

As per a statement, the purchasing price of petrol had been reduced by Rs4.59 per litre to Rs113.24 per litre to be effective from Sept 1 from Rs117.83 per litre, in the previous month. 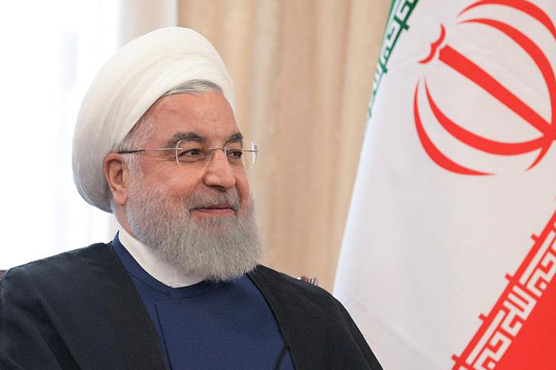 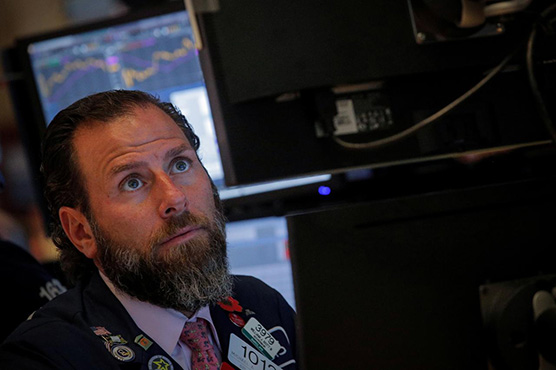 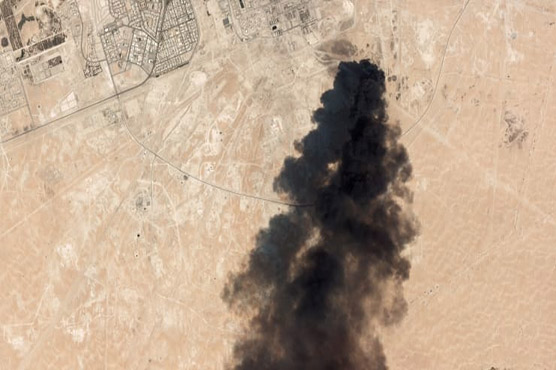