The International Trade Centre (ICT), a subsidy of the WB in collaboration with the PFVA would make the recently launched project “Growth for Rural Advancement & Sustainable Progress (GRASP) a real success.

A delegation of the ICT led by Robert Skidmore, Chief of Section & Enterprise Competitive Section was extended warm welcome by the Patron-in-Chief Waheed Ahmed & former Chairman Aslam Pakhali of the PFVA during its recent visit to the Association.

The delegation of ICT apprised Waheed Ahmed and senior members of the Association about a six year “GRASP” Project under financial assistance would be extended to small farmers of Agribusiness & livestock sector in Sindh and Balochistan for promotion of their small scale businesses. The project is funded by the delegation of the European Union to Pakistan with a budget of Euro 48,000,000. This Project would ensure provision of congenial business environment to small farmers besides providing grants and technical assistance for improving value chain, yield, quality, access to market Information and improvement in standards.

Waheed Ahmed said that the growers of Sindh and Balochistan are getting badly affected due to Global Warming, scarcity of water and issues of supply chain due to which the rate of poverty is relatively higher in these provinces. The “GRASP” project of the ICT is a need of hour to improve businesses of the small farmers and it is a true replica of the “Pakistan Horticulture Vision-2030” – Waheed added.

According to the vision 2030, if food security is not improved in Pakistan, National security would be in jeopardy, however if the policies are formulated and implemented in accordance with the vision-2030, the agriculture production would be substantially enhanced leading to increase in GDP volume, multiplication in export and poverty alleviation.

Waheed disclosed that the vision -2030 which spells out issues of sector and it’s solution on short , medium & long term basis , is a realistic policy framework for the Horticulture which was developed through extensive consultations process with small growers, all stakeholders in supply chain, Research & development -based institutions and Govt. officials of all the provinces . The current deplorable state of supply chain needs a definite improvement to uplift the local market – Waheed emphasized.

For getting amazing results from the “GRASP” project to be launched by the ICT in Sindh & Balochistan, it was imperative to start pilot project at the district level product-wise so that after analyzing outcome of the pilot project on experimental basis, it can be further be extended – Waheed suggested. For success of the project it’s imperative that the International experts being part of this project must keep in view ground realities, culture, local customs & traditions of Sindh and Balochistan provinces. The farmers may have their limited vision and views about a particular issue and the PFVA having its root in all the provinces of the country is not only well versed with problems of the small farmers but also has through knowledge and adequate experience about supply chain, local & International markets and hence PFVA would extend assistance, support and cooptation to the ICT in this context. Waheed apprised the delegation of the ICT about achievements of the Association in Research & Development, Improvement in yield, reduction in cost of production, steps taken to enhance shelf life and use of modern technology to use water effectively.

The ICT delegation deeply acknowledged vital role of the PFVA for development of the Horticulture sector in Pakistan and expressed it’s sincere desire to work in close collaboration with the Association and said that the delegation was deeply impressed by the Patron-in-Chief due to his vision, familiarity with issues of the farmers, awareness with problems of the Horticulture sector and his deep understanding with demand of local & International market which would be of great assistance to the ICT to achieve it’s desired goals in Pakistan. The delegation assured, it would continue having meetings with the PFVA in future for success of it’s project in Pakistan. 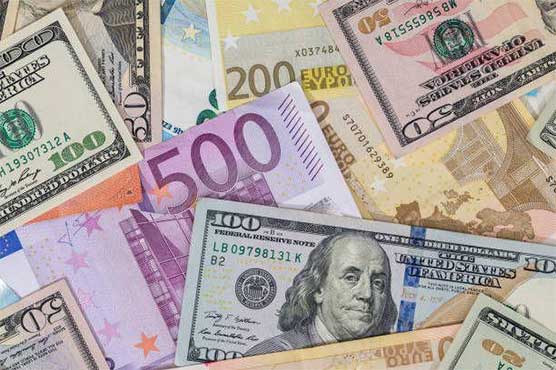 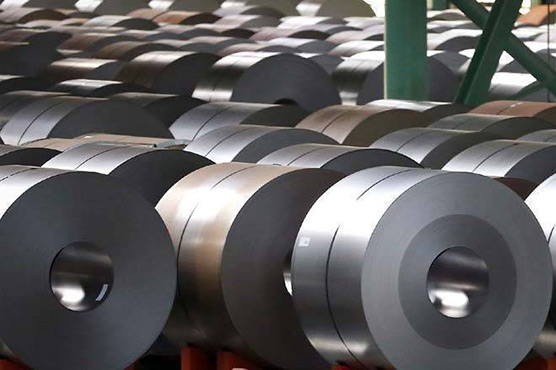 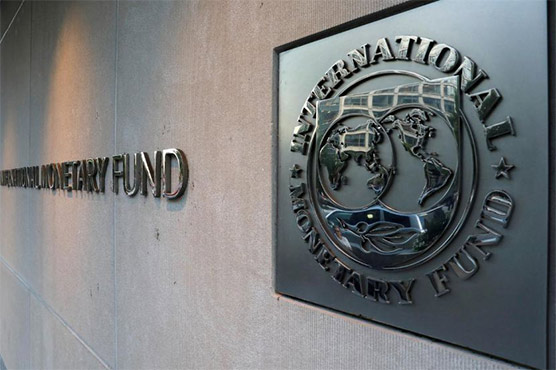 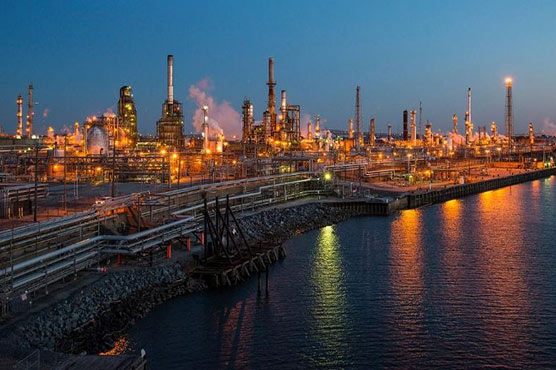